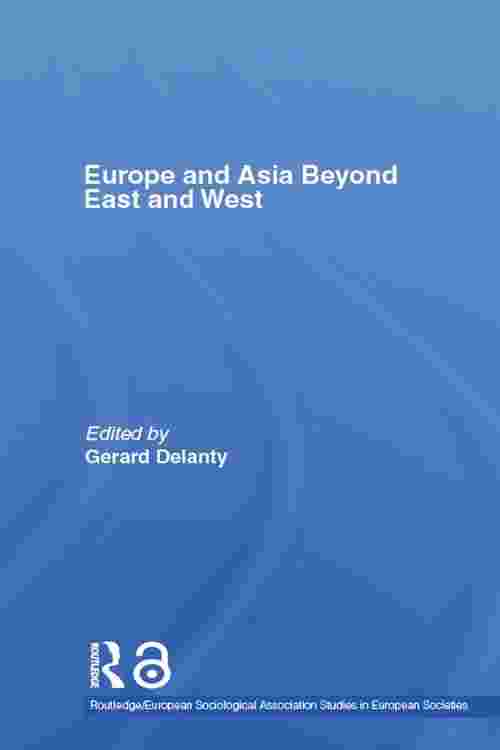 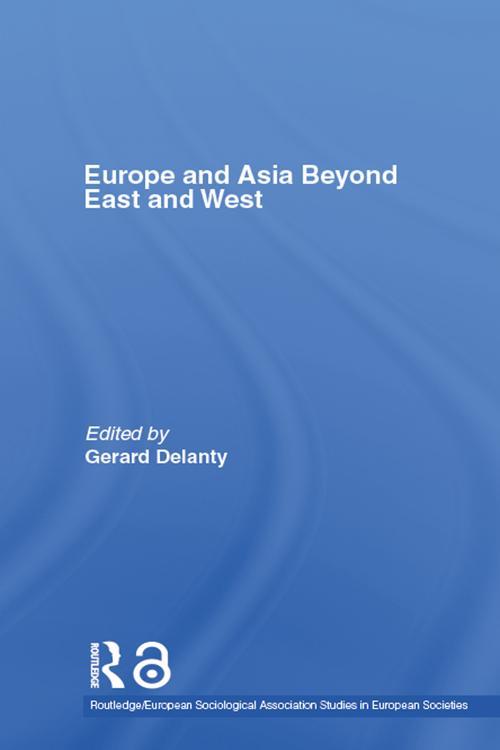 This major new book tackles key questions on Europe in the context of shifting parameters of East and West. The contributors - sociologists, anthropologists, philosophers and historians - show, from a variety of different perspectives, that the conventional equation of Europe with the West must be questioned. Featuring four thematically organized chapters, the book looks at:

Exploring new expressions of European self-understanding in a way that challenges recent ideological notions of the 'clash of civilizations', this outstanding work draws on recent scholarship that shows how Europe and Asia were mutually linked in history and in contemporary perspective. It argues that as a result of current developments and the changing geopolitical context, both Europe and Asia have much in common and that it is possible to speak of cosmopolitan links rather than clashes.

This book will be of great value to students and researchers in the fields of sociology, European politics and history and cultural theory.