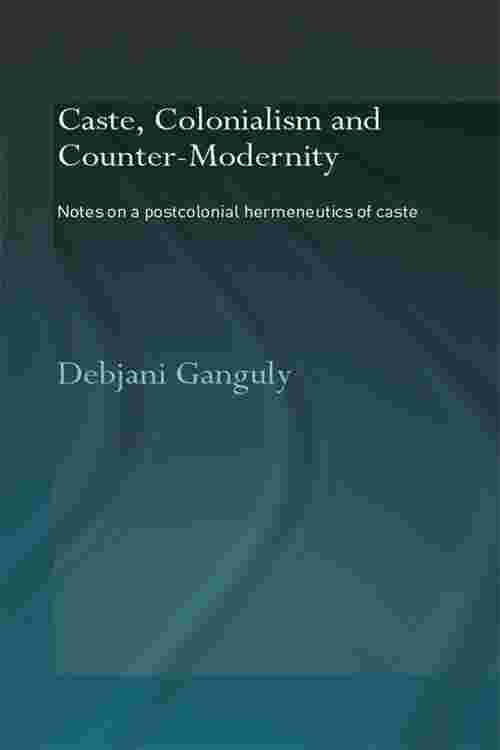 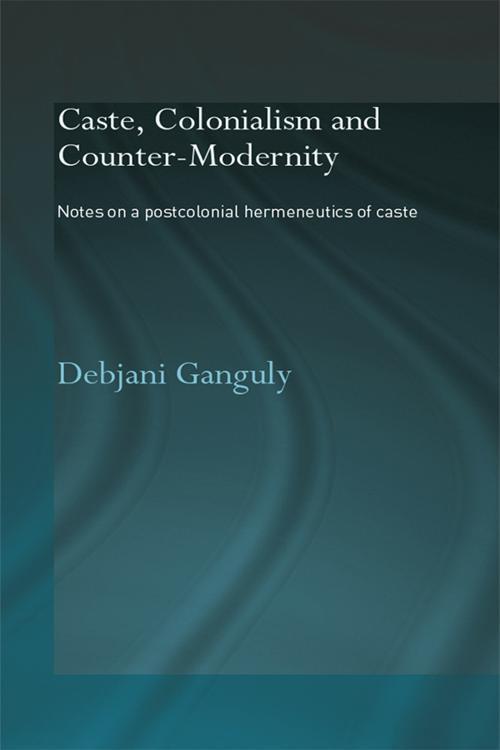 One prevalent socio-cultural structure that is peculiar to South Asia is caste, which is broadly understood in socio-anthropological terms as an institution of ranked, hereditary and occupational groups.

This book discusses the enigmatic persistence of caste in the lives of South Asians as they step into the twenty-first century. It investigates the limits of sociological and secular historical analysis of the caste system in South Asia and argues for ways of describing life-forms generated by caste on the subcontinent that supplement the accounts of caste in the social sciences. By focusing on the literary, oral, visual and spiritual practices of one particular group of ex-untouchables in western India called 'Mahars', the author suggests that one can understand caste not as an essence that is responsible for South Asia's backwardness, but as a constellation of variegated practices that are in a constant state of flux and cannot be completely encapsulated within a narrative of nation-building, modernization and development.