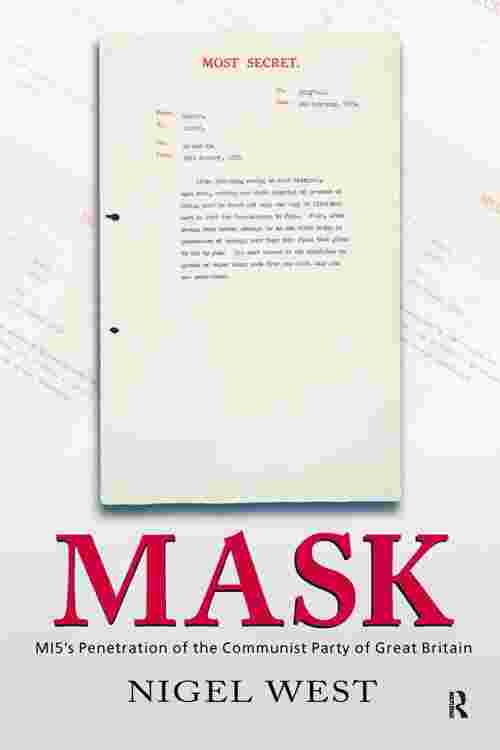 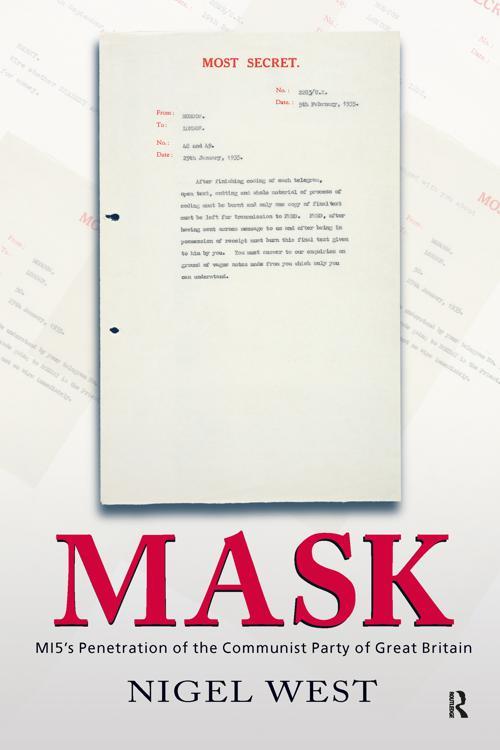 MI5's dramatic interception of secret signals to Moscow from a hidden base in Wimbledon uncovered the true extent of Soviet espionage in Britain.

Intelligence expert Nigel West reveals how MASK, the codename for one of the most secretive sources ever run by British intelligence, enabled Stanley Baldwin and his cabinet to monitor the activities of the Communist Party of Great Britain and track wireless traffic between the Soviet Union and its Comintern representatives abroad, in countries as far apart as the United States, China and Austria.

The Government Code and Cipher School was one of the most secret branches of Whitehall, under the command of the Secret Intelligence Service, and used its covert intercept station in Denmark Hill, South London to make vital advances in the intelligence war. This gripping account exposes for the first time how the Communist Party of Great Britain was infiltrated and the actual contents of its communications with the Soviets.