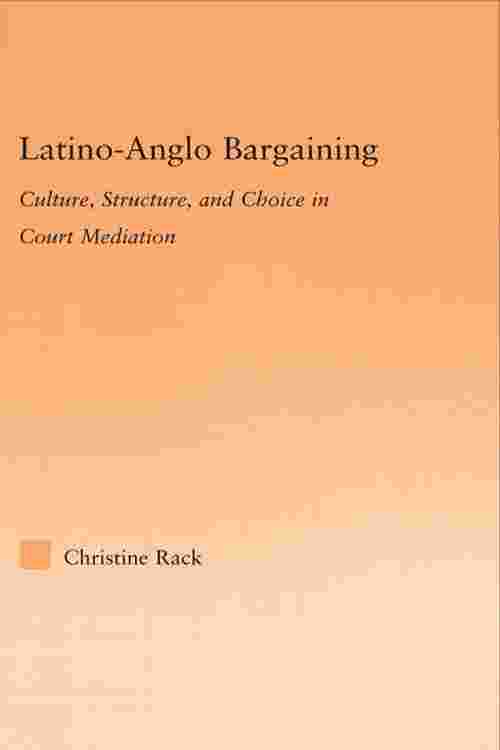 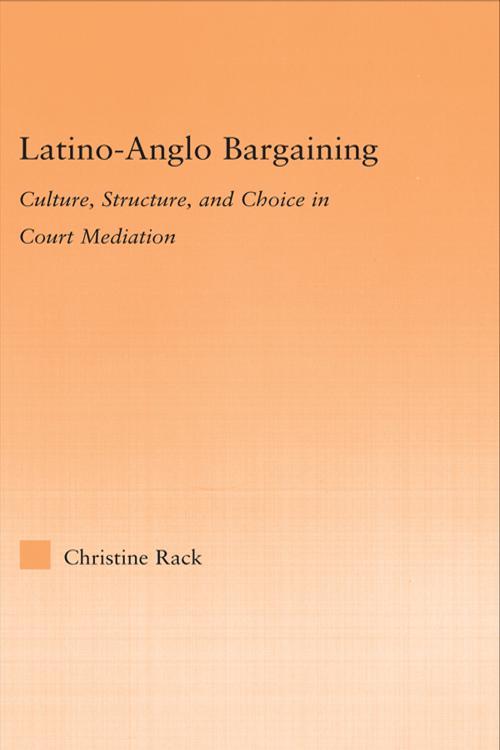 This book shows the mechanisms by which cultural differences reinforce structural privilegeand disadvantage in the informal process of mediated negotiation. Are all people equally likely to pursue their own material self-interest in the negotiation process used in small claims mediation? Did Latinos and Anglos bargain more generously with members of their own group? The central questions, derived from theories of ethnic and gender differences, concerned how, and to what degree; culture, structure, and individual choice operated to alter the goals, bargaining process and outcomes, expressed motivations and outcome evaluations for outsider groups. This book demonstrates how there are real cultural differences in the way that Latinos and Anglos pursue monetary justice that defy dominant assumptions that all culture groups are equally likely to maximize their own outcomes at the expense of others.