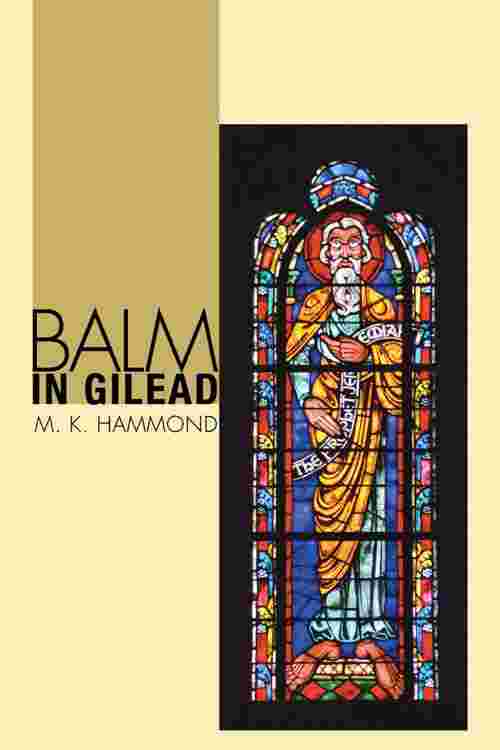 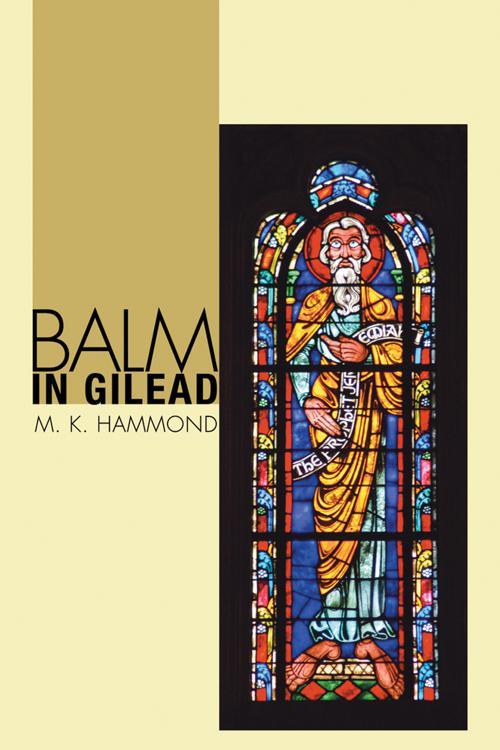 With 'Balm in Gilead', M. K. Hammond guides us through the life and the writings of the prophet Jeremiah recorded in the biblical book that bears his name. Soon after the Babylonians conquer Judah and appoint a new king in Jerusalem, Hammond notes, the prophet begins to keep a diary. Concurrently, he writes letters to his uncle Shallum, who is deported to Babylon with the first group of Hebrew captives. In what Hammond calls "flashbacks," Jeremiah records memories from his early childhood, recalls his first temple sermon (delivered when he was only seventeen years old), and recounts episodes from the turbulent reigns of previous kings. His writings tell of sinful behavior he sees all around him, including idol worship, corruption among princes and priests, adultery, child sacrifice, and cannibalism.Hammond explores the tension between, on the one hand, Jeremiah's powerful sermons illustrated with striking visual signs and displays and, on the other hand, Jeremiah's agony over his call to be a prophet to whom no one listens. Jeremiah agonizes over his call because his enemies (including his own brothers) try to kill him. At times, even the Lord, it seems, has deserted him. Yet, Hammond asserts, the prophet finds hope when a new governor is appointed in Judah, and when his uncle tells him of the exiled Jews' loyalty to their God, even at risk of their lives. Jeremiah expresses hope for a new covenant with God, new leadership by faithful kings and priests, and return of all God's people to Zion.