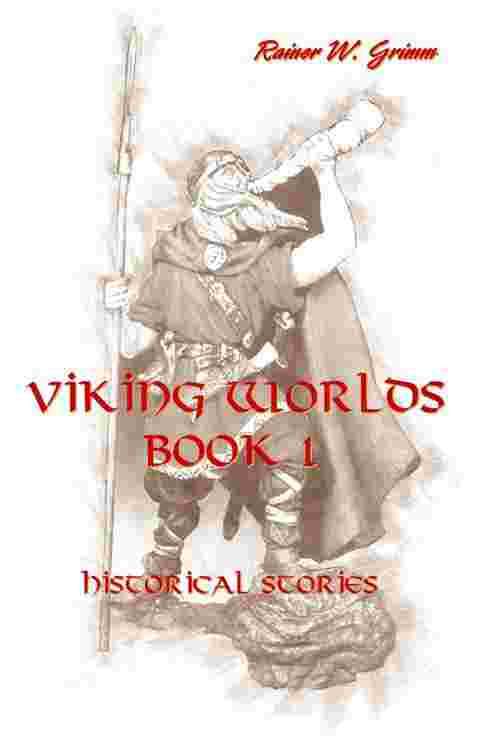 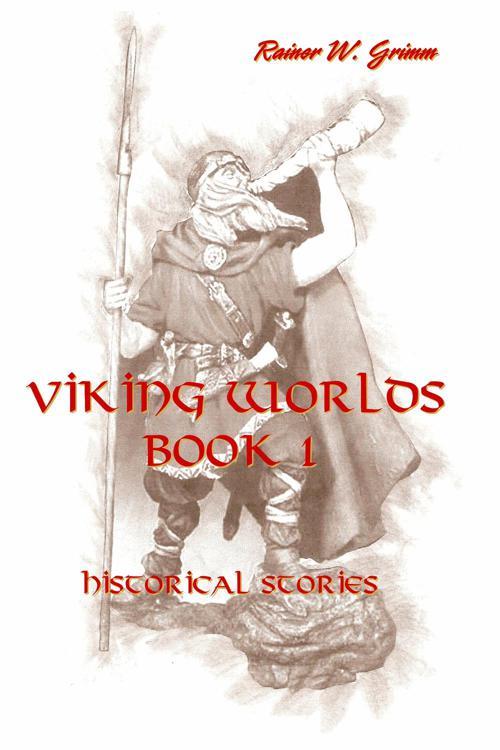 Viking World is a collection of historical occurrences and important events of the Nordic world which are brought to life again through the imagination of the author. It tells the story of how the Norwegian Rollo founded Normandy, or how a proselytizing priest caused trouble in Iceland. It tells of the young Greenlander Leif Eriksson who, following a legend, discovered the continent now known as America five hundred years prior to Columbus. It recounts the life of the pagan Viking King Olaf who became a devout Christian, and attempted to unite his country in the new faith.