📖[PDF] The Nature of the Epic Poetry by Lascelles Abercrombie | Perlego 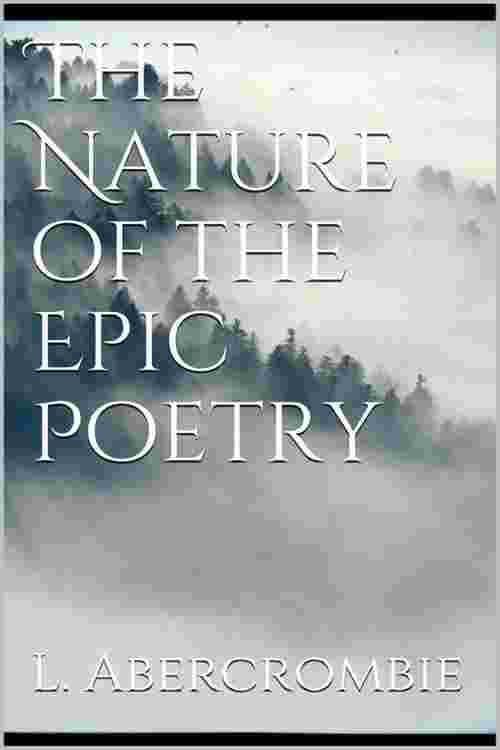 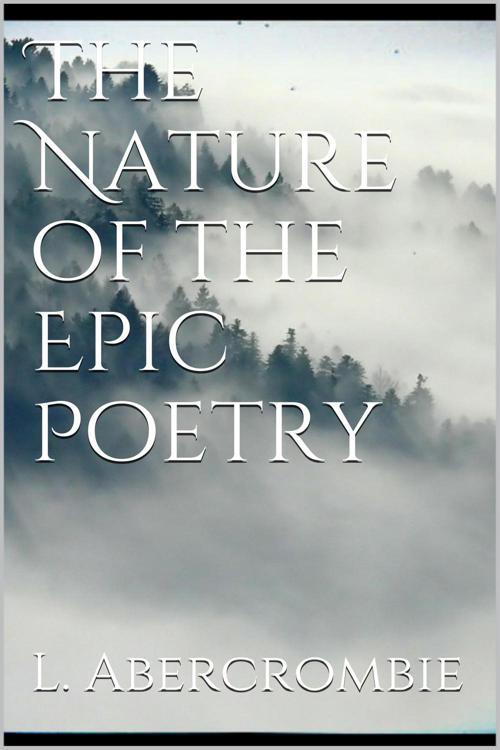 The invention of epic poetry corresponds with a definite and, in the history of the world, often recurring state of society. That is to say, epic poetry has been invented many times and independently; but, as the needs which prompted the invention have been broadly similar, so the invention itself has been. Most nations have passed through the same sort of chemistry. Before their hot racial elements have been thoroughly compounded, and thence have cooled into the stable convenience of routine which is the material shape of civilization-before this has firmly occurred, there has usually been what is called an "Heroic Age." It is apt to be the hottest and most glowing stage of the process. So much is commonplace. Exactly what causes the racial elements of a nation, with all their varying properties, to flash suddenly (as it seems) into the splendid incandescence of an Heroic Age, and thence to shift again into a comparatively rigid and perhaps comparatively lustreless civilization-this difficult matter has been very nicely investigated of late, and to interesting, though not decided, result.