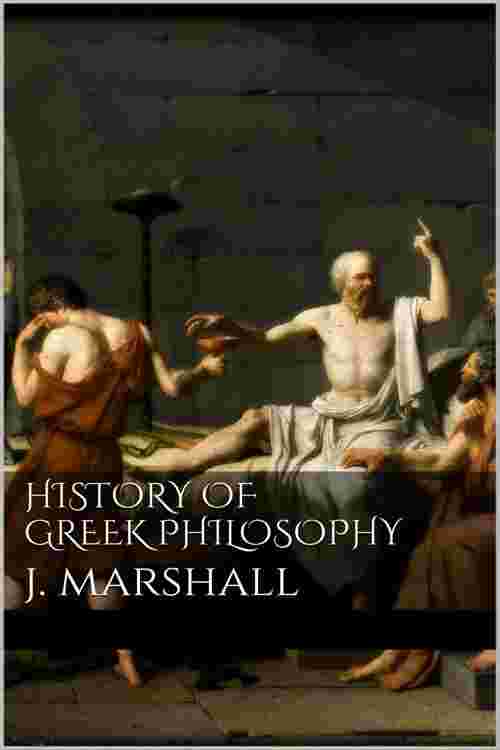 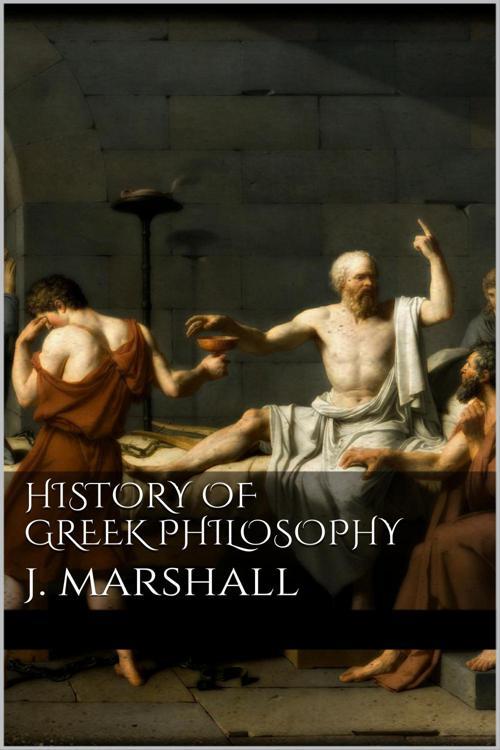 "The early philosophers as a rule formulated the originative principle (arche) of all things under some material expression. By the originative principle or element of things they meant that of which all existing things are composed, that which determines their coming into being, and into which they pass on ceasing to be. Where these philosophers differed from each other was simply in the answer which they gave to the question what was the nature of this principle, the differences of view among them applying both to the number, and to the character, of the supposed element or elements."Thales, the pioneer of this philosophy, maintained that Water was the originative principle of all things. It was doubtless in this sense that he said that the earth rested on water. What suggested the conception to him may have been such facts of observation, as that all forms of substance which promote life are moist, that heat itself seems to be conditioned by moisture, that the life-producing seed in all creatures is moist, and so on."