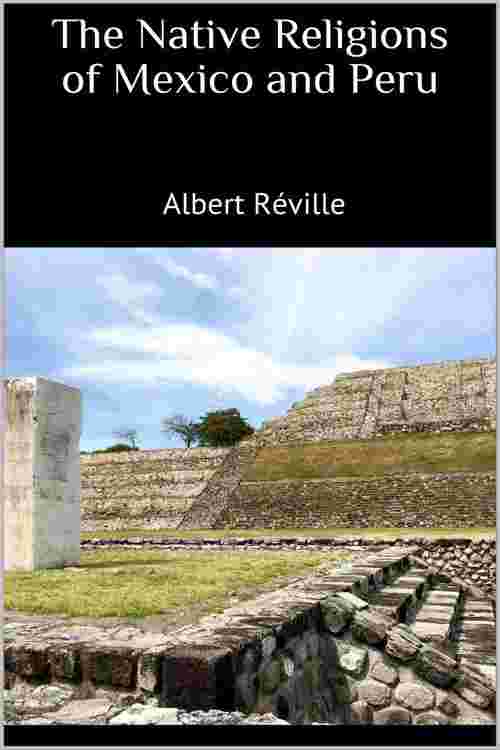 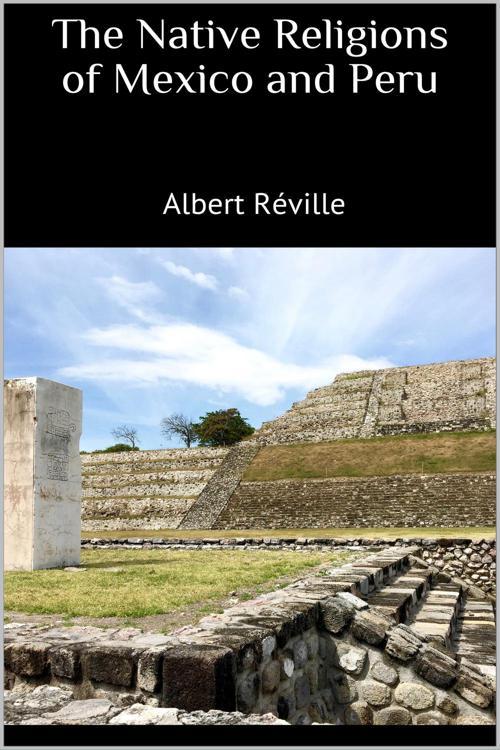 Our age is not, as is sometimes said, an age of positive science and of industrial discoveries alone, but also, and in a very high degree, an age of criticism and of history. It is to history, indeed, more than to anything else, that it looks for the lights which are to guide it in resolving the grave difficulties presented by the problems of the hour, in politics, in organization, and in social and religious life. Penetrated more deeply than the century that preceded it by the truth that the development of humanity is not arbitrary, that the law of continuity is no less rigorously applicable to the successive evolutions of the human mind than to the animal and vegetable transformations of the physical world, it perceives that the present can be no other than the expansion of germs contained in the past; it attempts to pierce to the very essence of spiritual realities by investigating the methods and the laws of their historical development; it strives, here as elsewhere, to separate the permanent from the transient, the substance from the accident, and is urged on in these laborious researches by no mere dilettante curiosity, but rather by the hope of arriving at a more accurate knowledge of all that is true, all that is truly precious, all that can claim, as the pure truth, our deliberate adhesion and our love. And in the domain of Religion, more especially, we can never lose our confidence that, if historical research may sometimes compel us to sacrifice illusions, or even beliefs that have been dear to us, it gives us in return the right to walk in the paths of the Eternal with a firmer step, and reveals with growing clearness the marvellous aspiration of humanity towards a supreme reality, mysterious, nay incomprehensible, and yet in essential affinity with itself, with its ideal, with its all that is purest and sublimest.