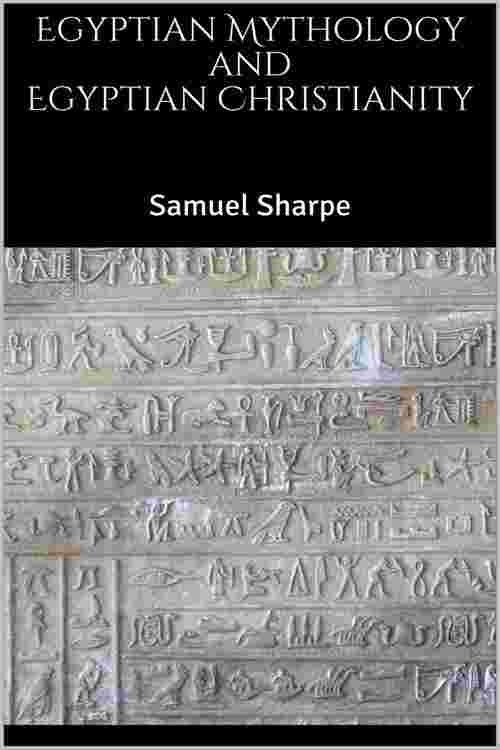 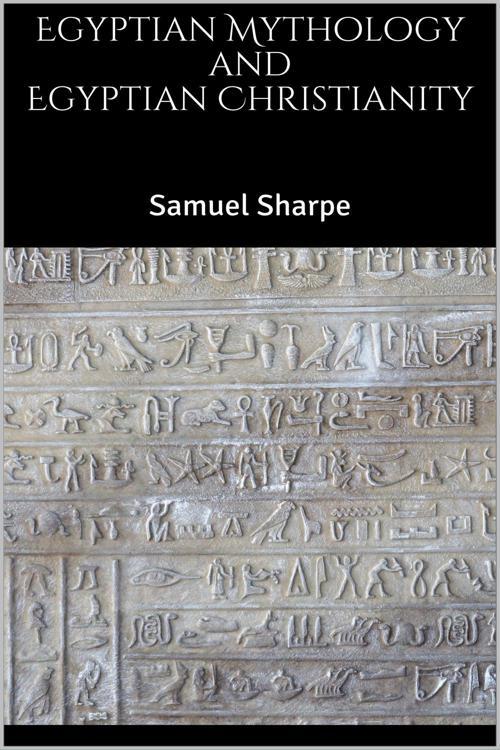 THE history of religious error is the history of the mind wandering in its search after Truth. We meet among the gross idolatry of one nation, as in the purer religion of another nation, the same acknowledgment that man is not his own creator, and that he is dependent for his welfare upon the will of some being or beings more powerful than himself.The cultivated man, when studying the wonders of the creation around him, traces them back through numerous secondary causes to one great First Cause, and thus arrives at the belief in One Undivided God; and feels more sure of the truth of his reasoning in proportion to the simplicity to which it leads him. On the other hand, an observing but unphilosophical man, in the childhood of the world when he had noted the various secondary causes which produce all the effects which meet his senses, would perhaps look no further; and he thus arrived at the belief in a variety of gods.