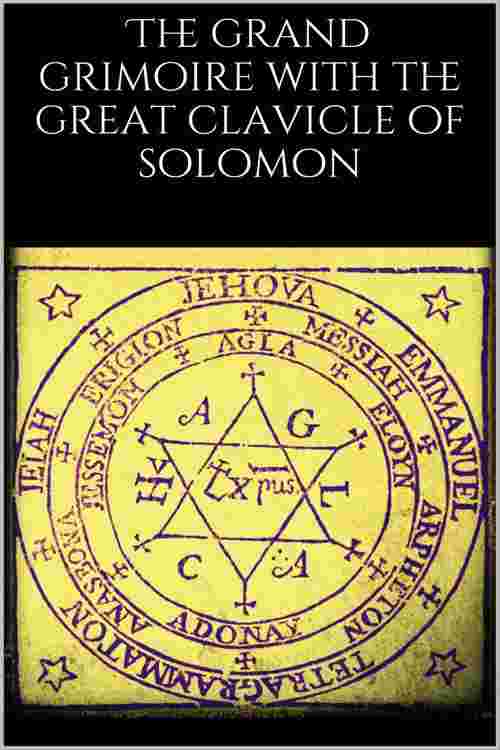 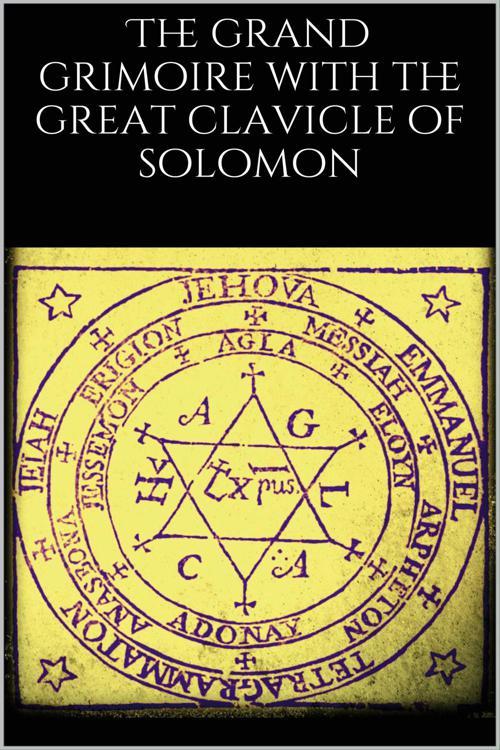 This Book is so rare and sought after in our country it has been called, by our Rabbis, the true Great Work. They were the ones who left us this precious original that many charlatans uselessly wanted to counterfeit, attempting to imitate the truth that they never found, in order to swindle ingenuous individuals who have faith in initial encounters without seeking their true Source.This manuscript has been copied from various writings of the great King Solomon. This great king spent all of his days in the most difficult search and in the most obscure and unexpected secrets. In the end he succeeded in all of his endeavors and he reached his goal of penetrating the most profound dwelling of the spirits, whom he obliged to obey him by the power of his talisman, the clavicle, since who else but this powerful genius would have dared bring to light the thundering words that he made use of to constrain the rebel spirits to his will, having penetrated up to the celestial beings to learn more thoroughly the secrets and the powerful words that have the force of a terrible and respected God?