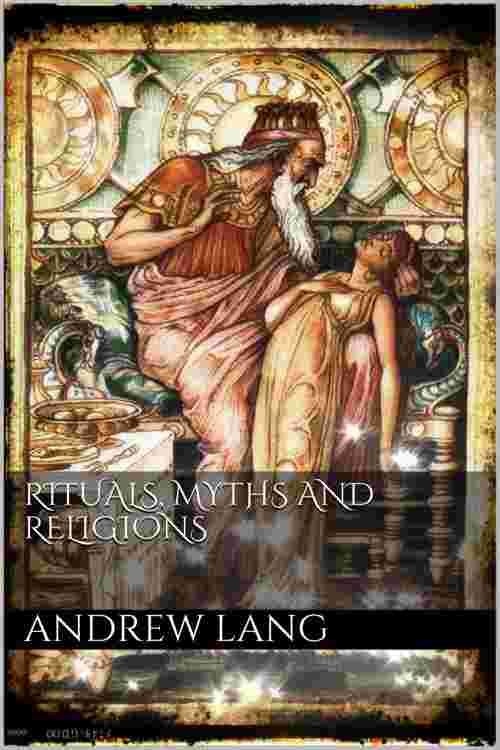 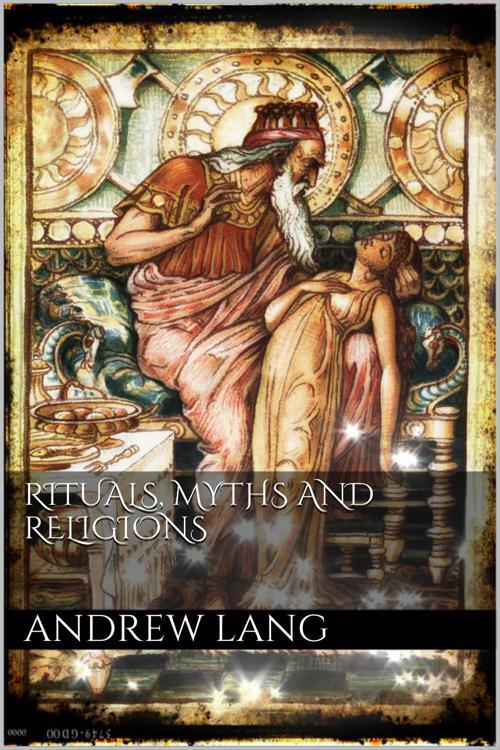 When this book first appeared, the philological school of interpretation of religion and myth, being then still powerful in England, was criticised and opposed by the author. In Science, as on the Turkish throne of old, "Amurath to Amurath succeeds"; the philological theories of religion and myth have now yielded to anthropological methods. The centre of the anthropological position was the "ghost theory" of Mr. Herbert Spencer, the "Animistic" theory of Mr. E. R. Tylor, according to whom the propitiation of ancestral and other spirits leads to polytheism, and thence to monotheism. In the second edition of this work the author argued that the belief in a "relatively supreme being, " anthropomorphic was as old as, and might be even older, than animistic religion.