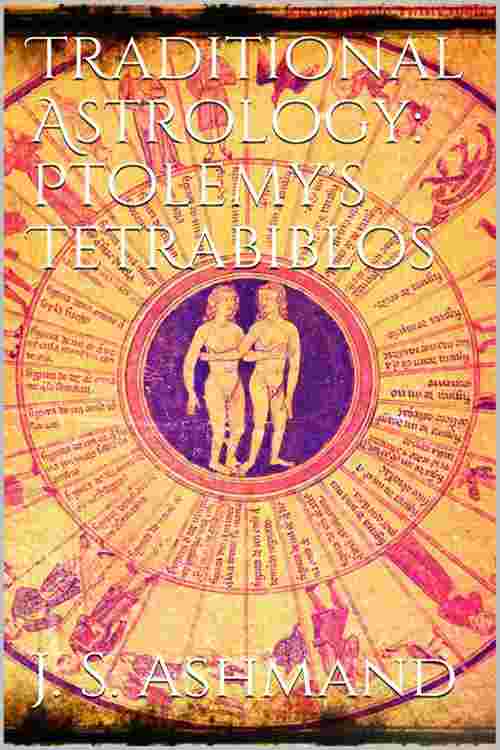 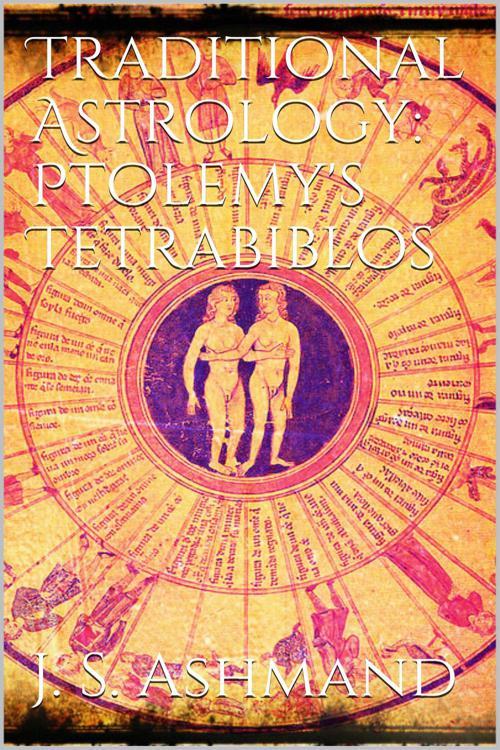 In this little volume will be found the whole of the elements of astrology, and the entire ground-work of those stupendous tomes in folio and quarto on the same subject, which were produced in myriads during the 16th and 17th centuries, for the due mystification of the then world. The present volume is addressed equally to the general reader, as well as to the votary of pure astrology, if any such there be; to the one it offers amusement; for the other, it should contain the most glowing interest. Even to the speculative metaphysician it will furnish food for contemplation; for, in addition to its peculiar hypothesis of cause and effect, it develops many of those apparent incongruities of character so often united in the same individual; and this development, even although adapted to the doctrine of the stars, still merits attention; inasmuch as the phenomena of which it treats (in whatever way they may be produced or regulated) will ever remain in actual existence.