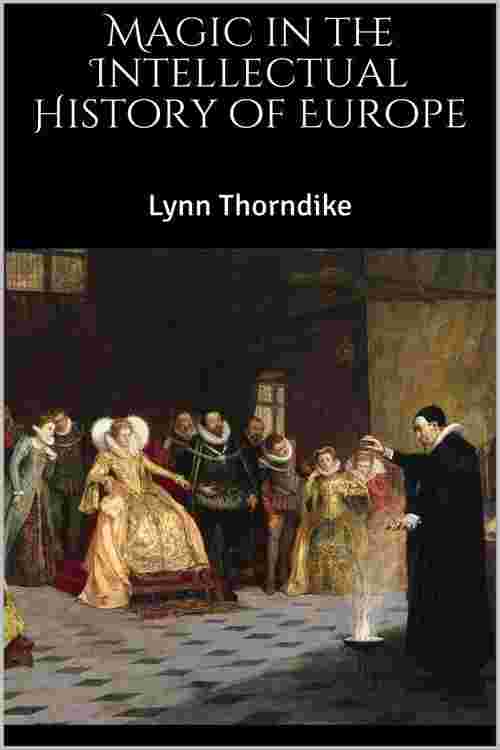 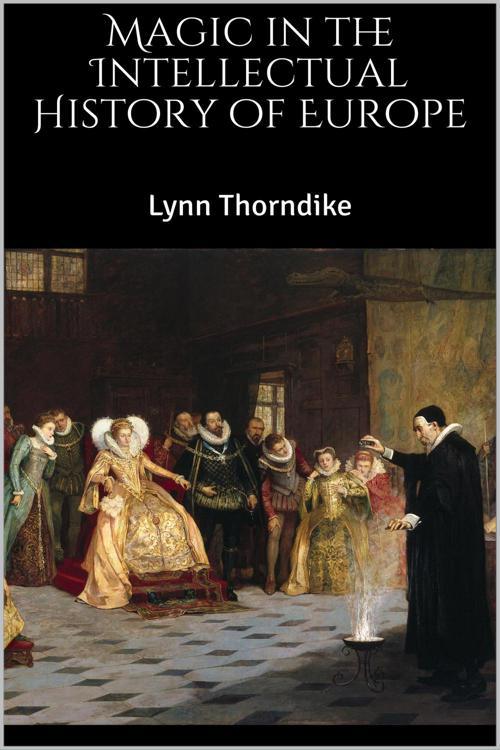 Even a slight acquaintance with European history reveals the existence of a number of curious and apparently unreasonable beliefs prevalent throughout a period extending from early mediæval to comparatively recent times. There is the belief in witchcraft, for instance. From the canons of synods in the early Middle Ages down to the pitiless executions during the witchcraft delusion, there is abundant evidence of its prominence. It played its part not only in humble life, but in court intrigues and in the accusations brought at state trials. The belief that one's future could be learned by observing the stars was equally widespread. Astrologers throve at the courts of kings, and sometimes their advice was taken even by him whose every act was held to be under special divine direction. It would be a great mistake to think that the astrologer was maintained merely for the amusement of king and court, like the jester. His utterances were taken most seriously, and the principles of his art were so generally accepted as to become the commonplaces of the thought and the conversation of daily life. In 1305, for instance, when certain cardinals urged Pope Clement V to return to Rome, they reminded him that every planet was most powerful in its own house. Indeed, even in our speech today numerous vestiges of the astrological art survive.