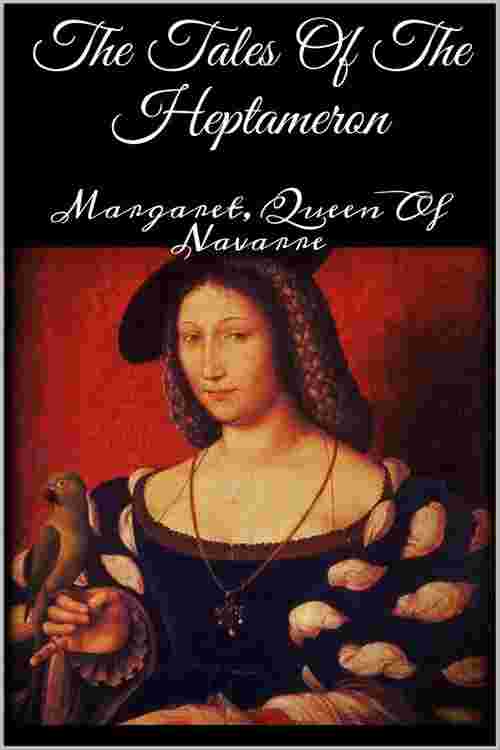 It is probable that every one who has had much to do with the study of literature has conceived certain preferences for books which he knows not to belong absolutely to the first order, but which he thinks to have been unjustly depreciated by the general judgment, and which appeal to his own tastes or sympathies with particular strength. One of such books in my own case is THE HEPTAMERON of Margaret of Navarre. I have read it again and again, sometimes at short intervals, sometimes at longer, during the lapse of some five-and-twenty years since I first met with it. But the place which it holds in my critical judgment and in my private affections has hardly altered at all since the first reading. I like it as a reader perhaps rather more than I esteem it as a critic; but even as a critic, and allowing fully for the personal equation, I think that it deserves a far higher place than is generally accorded to it.