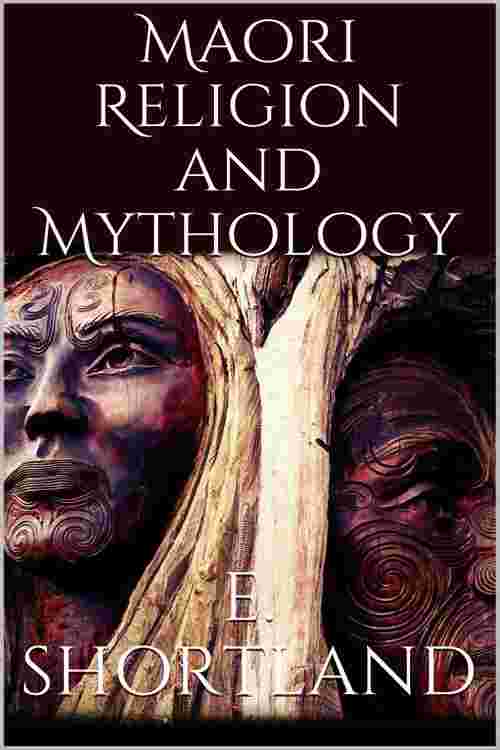 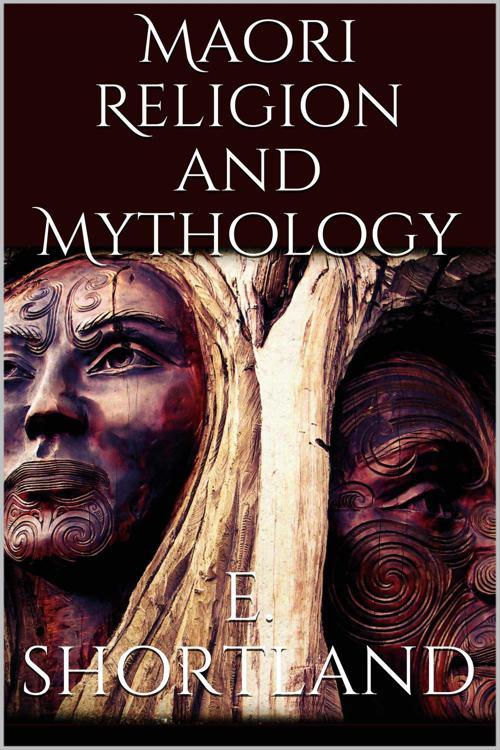 The Maori had no tradition of the Creation. The great mysterious Cause of all things existing in the Cosmos was, as he conceived it, the generative Power. Commencing with a primitive state of Darkness, he conceived Po (=Night) as a person capable of begetting a race of beings resembling itself. After a succession of several generations of the race of Po, Te Ata (=Morn) was given birth to. Then followed certain beings existing when Cosmos was without form, and void. Afterwards came Rangi (=Heaven), Papa (=Earth), the Winds, and other Sky-powers, as are recorded in the genealogical traditions preserved to the present time.We have reason to consider the mythological traditions of the Maori as dating from a very antient period. They are held to be very sacred, and not to be repeated except in places set apart as sacred.