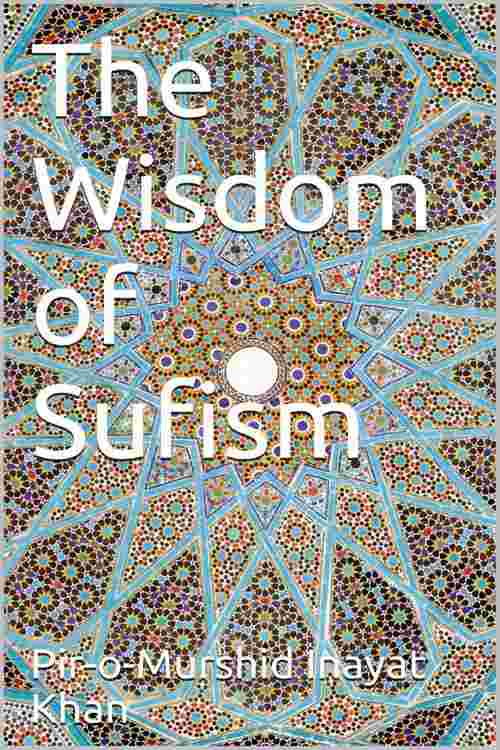 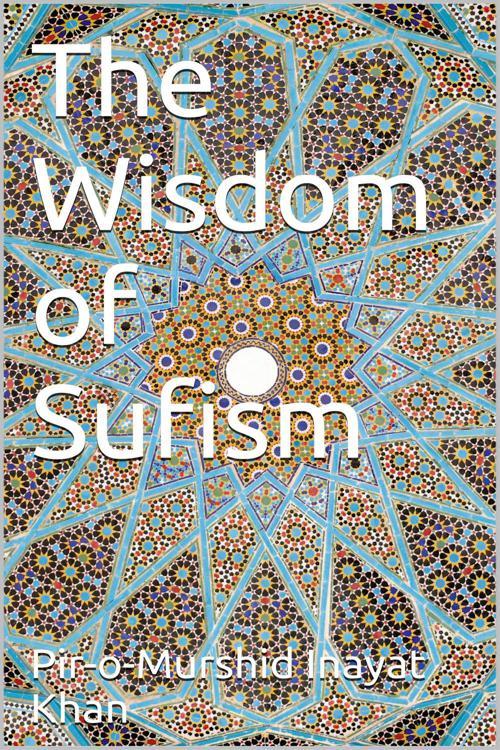 Sufism, as a religious philosophy of love, harmony, and beauty, aims at expanding the soul of man until the realization of the beauty of all creation enables him to become as perfect an expression of divine harmony as possible.Strictly speaking, Sufism is neither a religion nor a philosophy; it is neither theism nor atheism, but stands between the two and fills the gap. Among the religious, Sufis are considered to be free-thinkers; while among intellectual philosophers they are considered religious, because they make use of subtler principles in life to elevate the soul than can readily be followed by material logic..