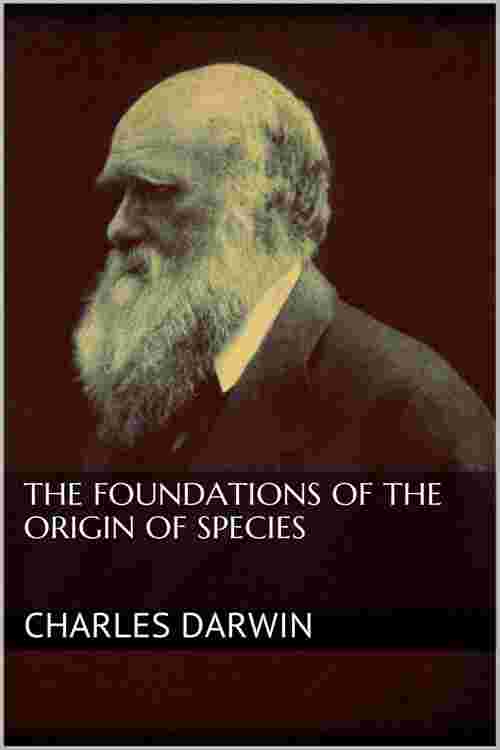 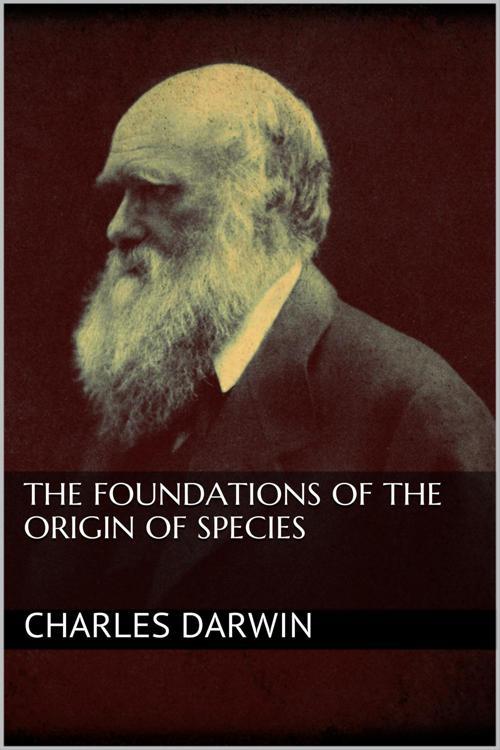 We know from the contents of Charles Darwin's Note Book of 1837 that he was at that time a convinced Evolutionist. Nor can there be any doubt that, when he started on board the Beagle, such opinions as he had were on the side of immutability. When therefore did the current of his thoughts begin to set in the direction of Evolution?We have first to consider the factors that made for such a change. On his departure in 1831, Henslow gave him vol. I. of Lyell's Principles, then just published, with the warning that he was not to believe what he read. But believe he did, and it is certain (as Huxley has forcibly pointed out) that the doctrine of uniformitarianism when applied to Biology leads of necessity to Evolution. If the extermination of a species is no more catastrophic than the natural death of an individual, why should the birth of a species be any more miraculous than the birth of an individual? It is quite clear that this thought was vividly present to Darwin when he was writing out his early thoughts in the 1837 Note Book: -"Propagation explains why modern animals same type as extinct, which is law almost proved. They die, without they change, like golden pippins; it is a generation of species like generation of individuals.""If species generate other species their race is not utterly cut off."These quotations show that he was struggling to see in the origin of species a process just as scientifically comprehensible as the birth of individuals.