📖[PDF] Half Hours with the Stars by Richard A. Proctor | Perlego 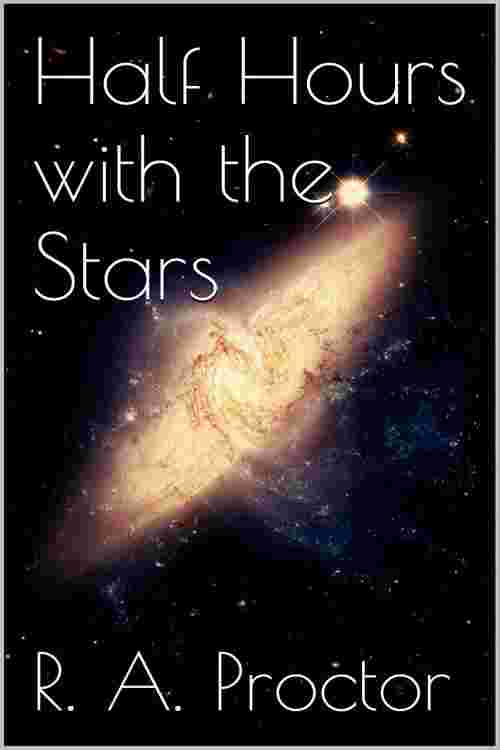 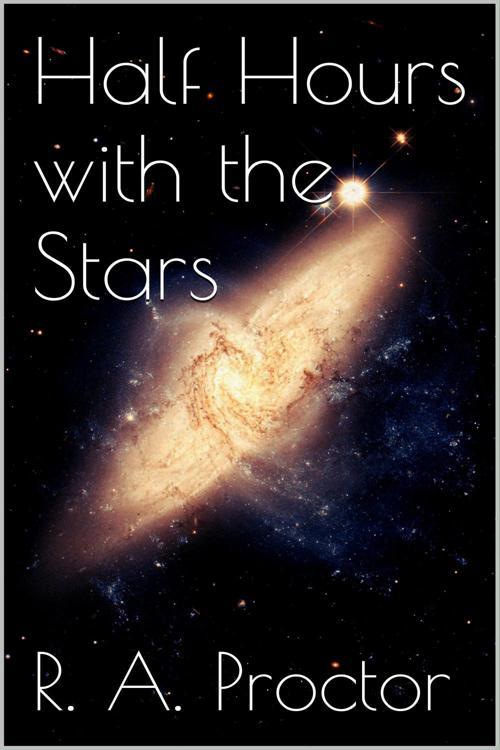 It is very easy to gain a knowledge of the stars, if the learner sets to work in the proper manner. But he commonly meets with a difficulty at the outset of his task. He provides himself with a set of the ordinary star maps, and then finds himself at a loss how to make use of them. Such maps tell him nothing of the position of the constellations on the sky. If he happen to recognize a constellation, then indeed his maps, if properly constructed, will tell him the names of the stars forming the constellation, and also he may be able to recognize a few of the neighboring constellations. But when he has done this he may meet with a new difficulty, even as respects this very constellation. For if he look for it again some months later, he will neither find it in its former place nor will it present the same aspect, -if indeed it happen to be above the horizon at all.It is clear, then, that what the learner wants is a set of maps specially constructed to show him in what part of the sky the constellations are to be looked for. He ought on any night of the year to be able to turn at once to the proper map, and in that map he ought to see at once what to look for, toward what point of the compass each visible constellation lies, and how high it is above the horizon. And, if possible (as the present work shows is the case), one map ought to suffice to exhibit the aspect of the whole heavens, in order that the beginner may not be confused by turning from map to map, and trying to find out how each fits in with the others.