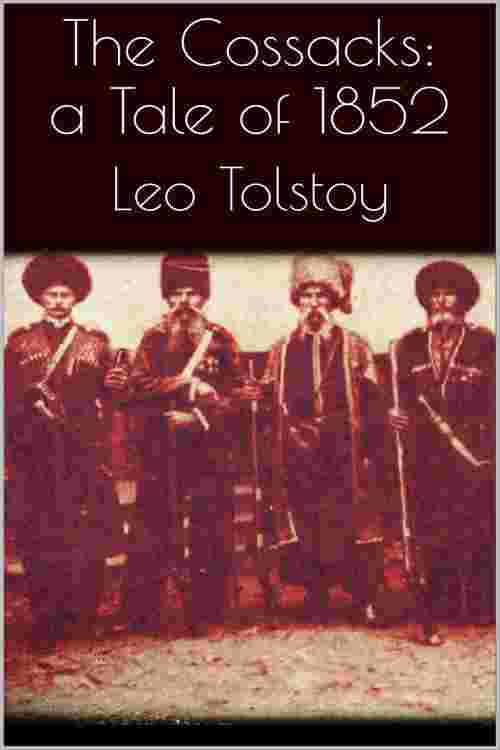 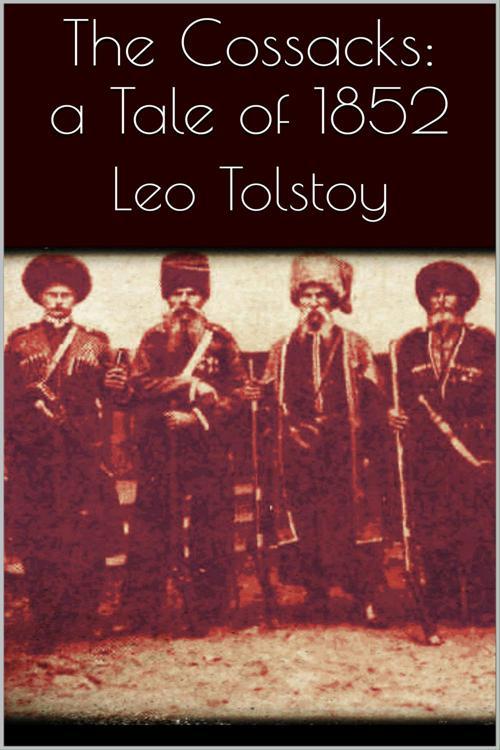 All is quiet in Moscow. The squeak of wheels is seldom heard in the snow-covered street. There are no lights left in the windows and the street lamps have been extinguished. Only the sound of bells, borne over the city from the church towers, suggests the approach of morning. The streets are deserted. At rare intervals a night-cabman's sledge kneads up the snow and sand in the street as the driver makes his way to another corner where he falls asleep while waiting for a fare. An old woman passes by on her way to church, where a few wax candles burn with a red light reflected on the gilt mountings of the icons. Workmen are already getting up after the long winter night and going to their work-but for the gentlefolk it is still evening.From a window in Chevalier's Restaurant a light-illegal at that hour-is still to be seen through a chink in the shutter. At the entrance a carriage, a sledge, and a cabman's sledge, stand close together with their backs to the curbstone. A three-horse sledge from the post-station is there also. A yard-porter muffled up and pinched with cold is sheltering behind the corner of the house.