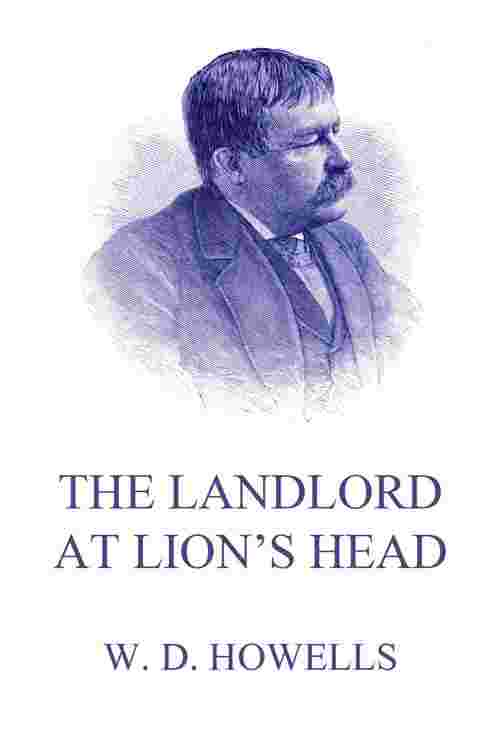 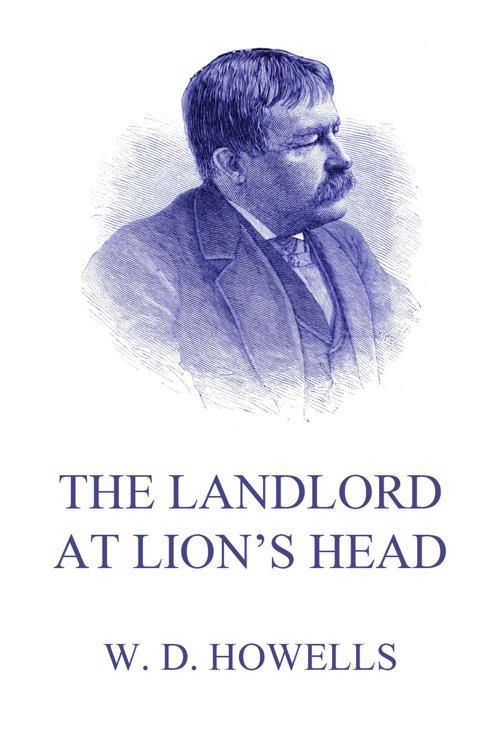 In 'The Landlord at Lion's Head' Mr. Howells has returned to the New England which he knows so well. Indeed, his absolute intimacy with the life there, his vivid power of reproducing it, contradicts Mr. Henry James' opinion that the literary artist should write only of the impressions received in childhood and early youth. When Mr. Howells became familiar with New England he was a man of nearly thirty. But he had sprung from New England stock, and be fitted into the life of Boston as if he had always belonged to it. Perhaps his early years in Ohio enabled him to see New England with a clearer vision than he could have turned upon if it had always been before his eyes. At any rate, in writing of New England life, he invariably gives the impression of having an absolute understanding of it, if not always an absolute sympathy with it. In the opening chapters of this novel the understanding is plainly there, together with a most beautiful and tender sympathy, translating the wild grandeur of the New England mountains into the fine simplicity of prose that Mr. Howells can make so effective and so convincing. In their way, Mr. Howells has done nothing finer than those chapters; they remind one of the beautiful picture of the Harvard Class Day which he has given in "April Hopes." The rustic figures introduced belong to the landscape, are, in a sense, a part of it. With swift, sure strokes they are outlined, and their identity is at once established. The first presentation of the hero, Jefferson Durgin, as a young bully delighting in the torture of a little girl, strikes the keynote of the character. Indeed, so accurate and so subtle are all the touches in these chapters that the attention of the reader is absorbed in spite of the slow movement of the narrative. It is plain from the beginning that Mr. Howells is lingering fondly over the life of his people and that in his mind the story is of minor importance.