📖[PDF] The Lives of the Twelve Caesars, Complete by Suetonius | Perlego 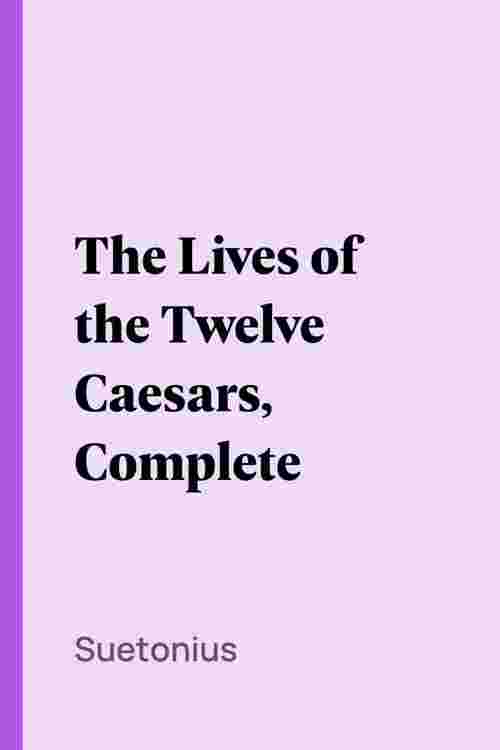 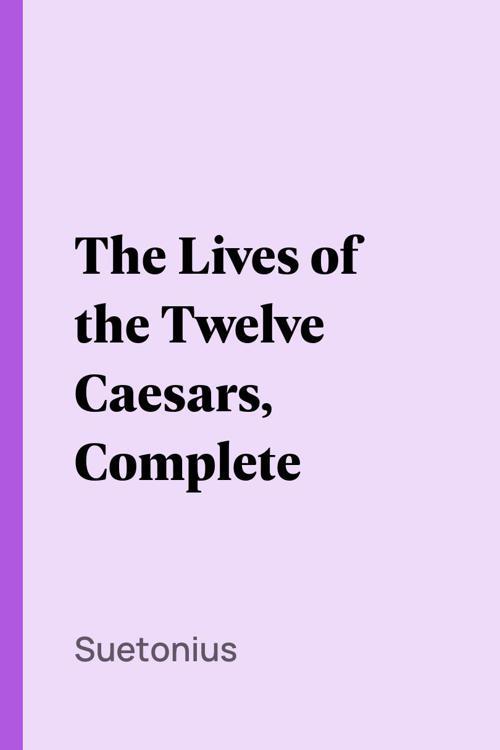 Translated by H.M. Bird With an Introduction by Tamsyn Barton. Suetonius, chronicler of the extraordinary personalities of the first dynasties to rule the Roman Empire, was the greatest Latin biographer. His colourful work, 'Lives of the Twelve Caesars', is, along with Tacitus, the major source for the period from Julius Caesar to Domitian. He sets out in vivid detail a great range of aspects illuminating the emperor's characters, their habits, from table to bedchamber - their intrigues, their loves and their deaths. Himself a court official, he quotes from a variety of sources, from the official and private documents as well as from old anecdotes, gossip, songs and jokes, giving an unparalleled oblique view of his subjects. Long familiar to students of classics, he found a new audience as the main source for Robert Graves' novels and the subsequent television series I, Claudius. AUTHOR Suetonius (c. 69 AD -c.122 AD) was a Roman biographer. Many of his works shared the fate of his contemporaries and are lost forever, but his biography, known in English as 'The Lives of the Twelve Caesars' has survived to provide a significant part of our knowledge of this period of history.