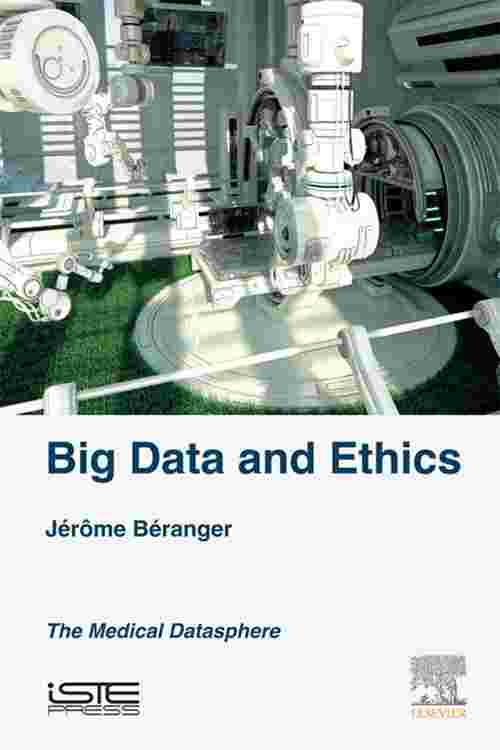 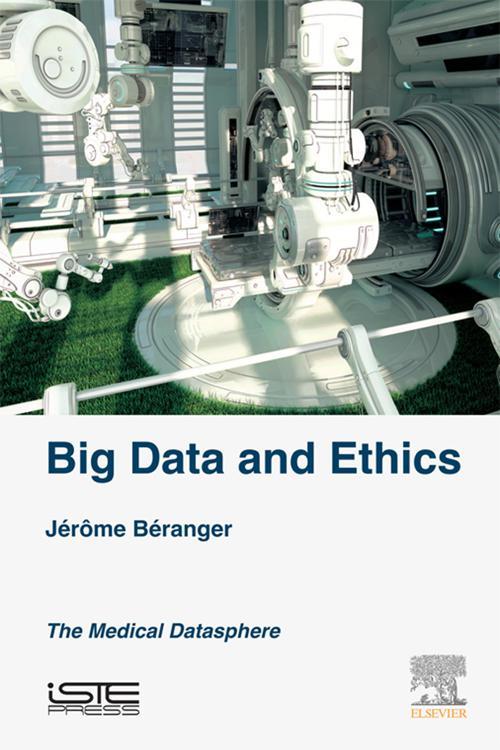 Faced with the exponential development of Big Data and both its legal and economic repercussions, we are still slightly in the dark concerning the use of digital information. In the perpetual balance between confidentiality and transparency, this data will lead us to call into question how we understand certain paradigms, such as the Hippocratic Oath in medicine. As a consequence, a reflection on the study of the risks associated with the ethical issues surrounding the design and manipulation of this "massive data" seems to be essential. This book provides a direction and ethical value to these significant volumes of data. It proposes an ethical analysis model and recommendations to better keep this data in check. This empirical and ethico-technical approach brings together the first aspects of a moral framework directed toward thought, conscience and the responsibility of citizens concerned by the use of data of a personal nature.

Publisher
ISTE Press - Elsevier
Year
2016
ISBN
9780081010624
Topic
Computer Science
Subtopic
Databases
Today’s world corresponds to a universe where digital data is omnipresent, thus opening up prospects around reality that we have never known before. Hence, we are witnessing the emergence of the process of “datafication” which consists of digitizing and assessing everything, so that data emerges from written works, locations, individual actions or even fingerprints. Such a phenomenon contributes to transforming our ecosystem by providing the possibility of analyzing infinite quantities of increasing amounts of data, the acceptability of both approximation and disorder and the search for correlations rather than relationships between cause and effect. It may be observed that this notion of “correlations” stemming from biology has been used for a long time in economics.
Big Data, which nowadays appears to both optimize processes and to participate in diagnosis and health care delivery, will clearly emerge into a metamorphosis, not only of the health system as we know it today, but also of medicine. We are thus returning to the post-industrial era. As Bell said in 1973, “A post-industrial revolution society is based on services. What counts is not raw muscles and power or energy, but information”. We are now in a new world which is centered upon digital data and where “Hippocrate’s medicine has given way to [email protected]” [BER 15] all being linked, measured and personalized. [FLO 09] characterizes this new ecosystem based upon the information philosophy as the fourth revolution1 after Copernicus2, Darwin3 and Freud4), allowing the reconciliation of nature (derived from the Greek word physis) and technology (derived from the Greek word technè) through a philosophical interpretation of the info-sphere.

1.1 The digital gap and the medical paradigm shift