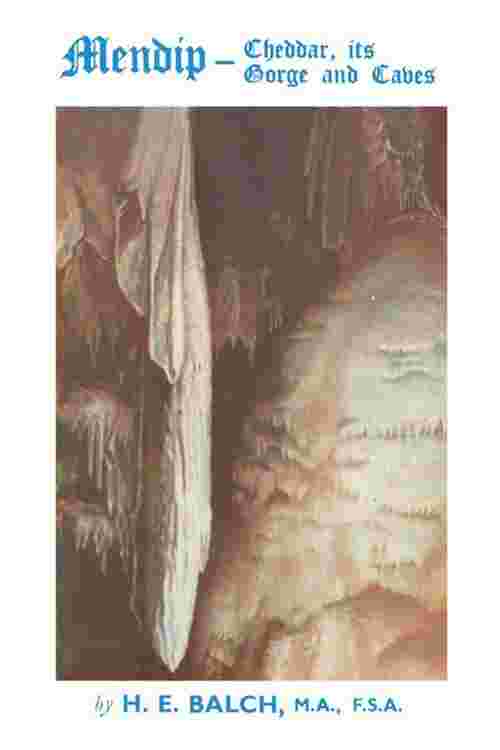 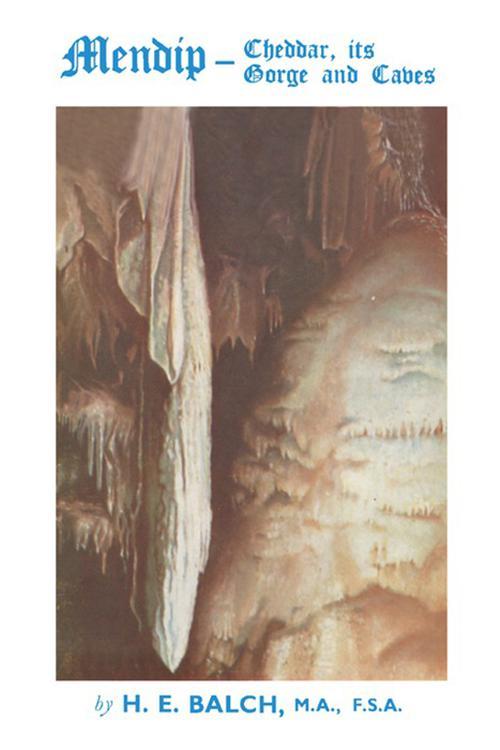 Mendip: Cheddar, Its Gorge and Caves describes the landscape and historical background of the Swildon's Hole at Priddy. This book is divided into nine chapters that discuss the Cox's Cave and the story of discovery at Cheddar. It looks into the condition of the Gough's cave and the archaeological findings made at the Long Hole which used to be the Romano-British cave dwelling.
Some of the topics covered in the book are the description of the smaller caves and cave shelters of the Gorge; features of the Great Gorge of Cheddar; portrayal of the Swallets of the Cheddar system; the medieval and post-medieval history of Cheddar; and description of the Cooper's Hole, Soldier's Hole, and Sugarloaf Rock. Other chapters examine the rock formations and rivers inside the White Spot cave, as well as the types of fossils found in the Bone Hole. The physical characteristics of the tools made of stone found in the caves are presented. The last chapter is devoted to a detailed description of the trails going inside the caves at Cheddar.
The book can provide useful information to archaeologists, mountain climbers, explorers, students, and researchers.