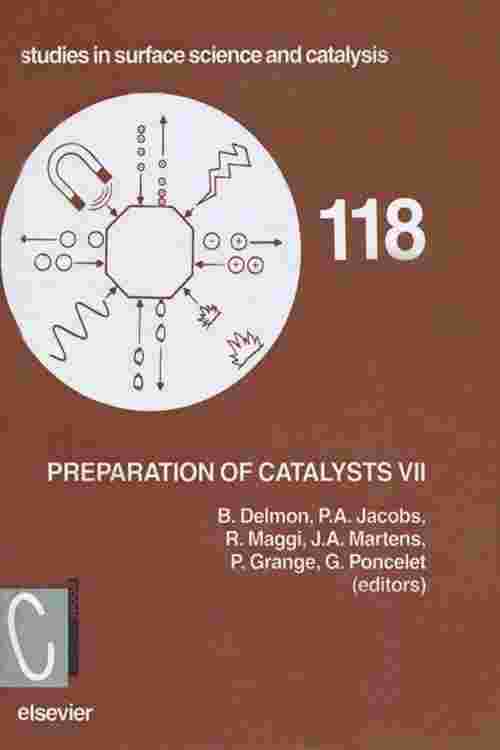 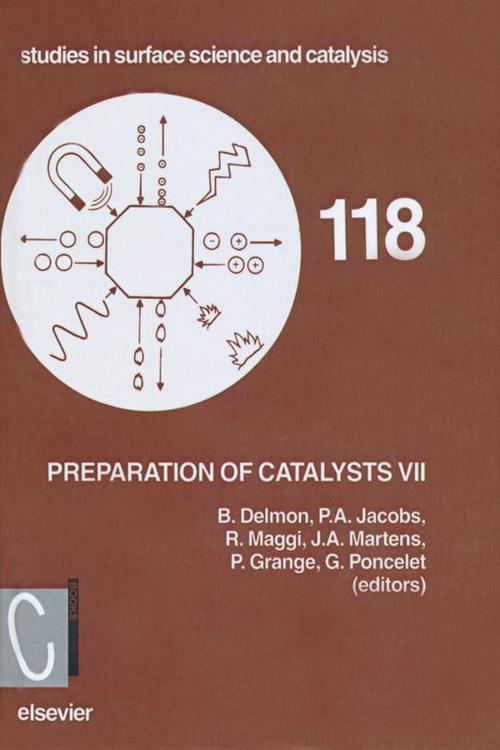 The proceedings of the VIIth International Symposium on the Scientific Bases for the Preparation of Heterogeneous Catalysts, are in line with the general scope of this series of events. Emphasis in all Symposia has been on the scientific aspects of the preparation of new and industrial catalysts, or on new methods of preparation, rather than on the catalytic reactions in which such solids are ultimately used. In the present context, the catalytic event itself has only been considered as another, though often decisive, method of catalyst characterization.