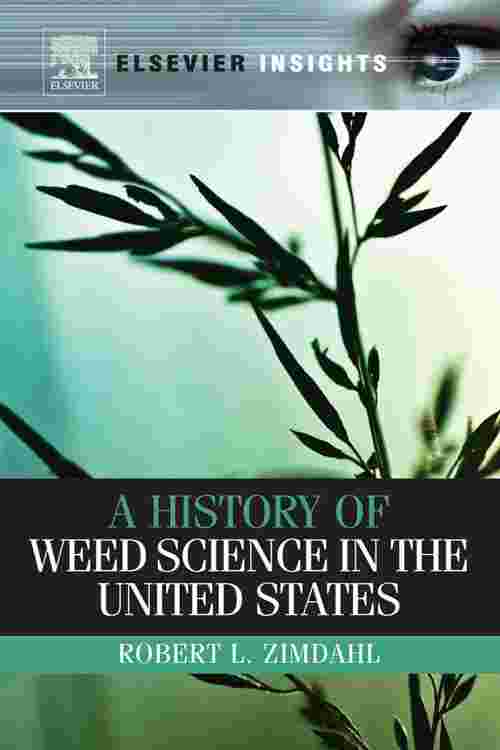 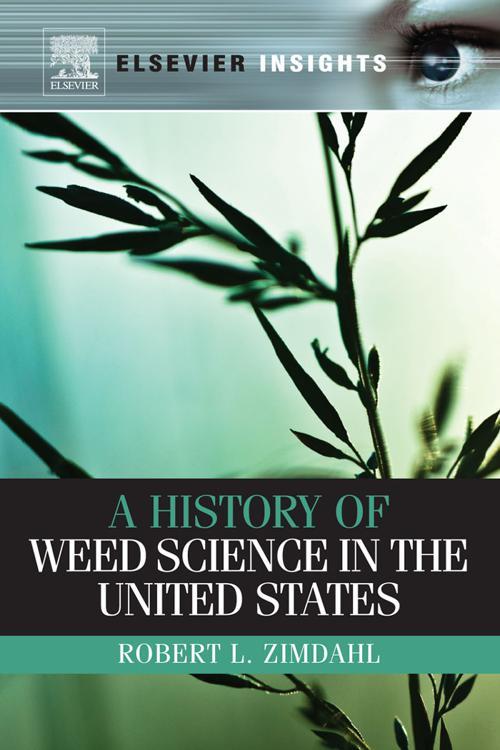 It is important that scientists think about and know their history - where they came from, what they have accomplished, and how these may affect the future. Weed scientists, similar to scientists in many technological disciplines, have not sought historical reflection. The technological world asks for results and for progress. Achievement is important not, in general, the road that leads to achievement. What was new yesterday is routine today, and what is described as revolutionary today may be considered antiquated tomorrow.

Weed science has been strongly influenced by technology developed by supporting industries, subsequently employed in research and, ultimately, used by farmers and crop growers. The science has focused on results and progress. Scientists have been--and the majority remain--problem solvers whose solutions have evolved as rapidly as have the new weed problems needing solutions. In a more formal sense, weed scientists have been adherents of the instrumental ideology of modern science. That is an analysis of their work, and their orientation reveals the strong emphasis on practical, useful knowledge; on know how. The opposite, and frequently complementary orientation, that has been missing from weed science is an emphasis on contemplative knowledge; that is, knowing why. This book expands on and analyzes how these orientations have affected weed science's development.