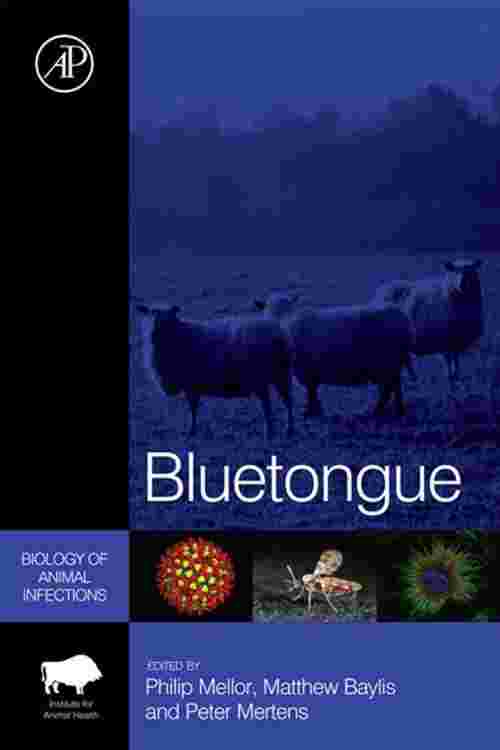 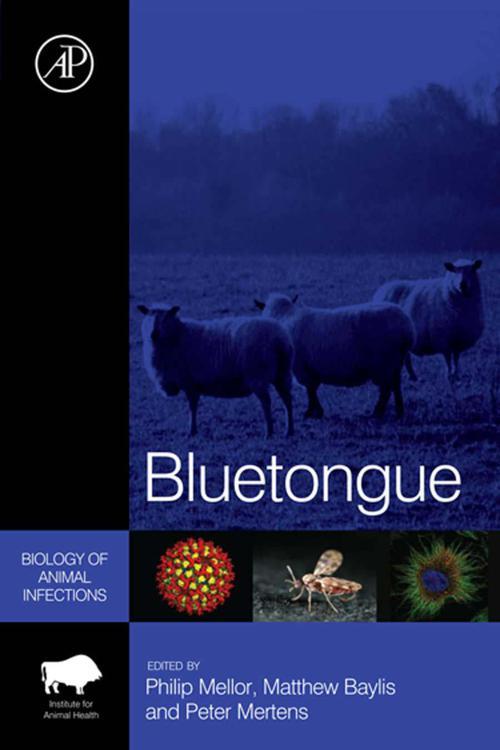 The third volume in the Institute of Animal Health (IAH) Biology of Animal Infections Series, Bluetongue discusses one of the most economically important diseases of domesticated livestock. Affecting primarily sheep particularly the improved mutton and wool breeds, it is now endemic in Africa, India, the Middle and Far East, Australia and the Americas, and over the last six years has caused a series of outbreaks throughout the Mediterranean region and central Europe. Bluetongue represent a paradigm not only for the other orbiviruses (such as African horse sickness virus, which shares the same vector species) but also for other insect transmitted diseases, including those of humans.