📖[PDF] The Lofts of SoHo by Aaron Shkuda | Perlego 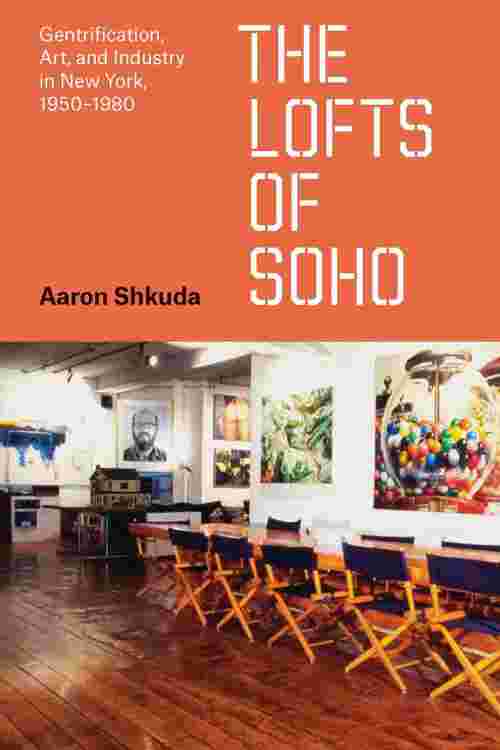 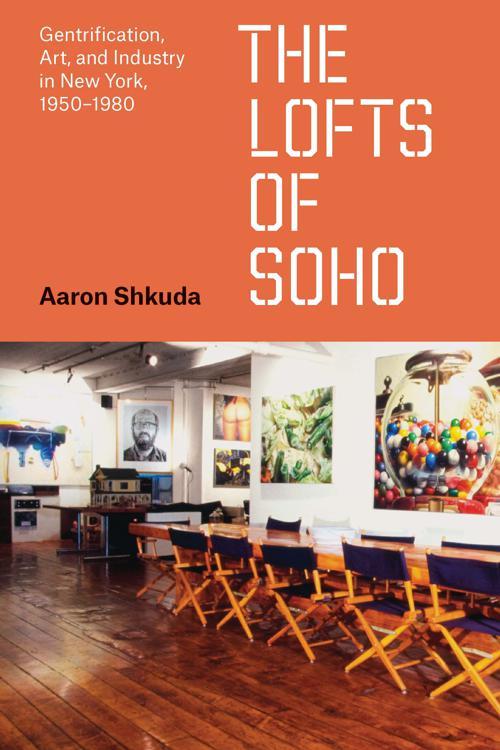 American cities entered a new phase when, beginning in the 1950s, artists and developers looked upon a decaying industrial zone in Lower Manhattan and saw, not blight, but opportunity: cheap rents, lax regulation, and wide open spaces. Thus, SoHo was born. From 1960 to 1980, residents transformed the industrial neighborhood into an artist district, creating the conditions under which it evolved into an upper-income, gentrified area. Introducing the idea—still potent in city planning today—that art could be harnessed to drive municipal prosperity, SoHo was the forerunner of gentrified districts in cities nationwide, spawning the notion of the creative class.In The Lofts of SoHo, Aaron Shkuda studies the transition of the district from industrial space to artists' enclave to affluent residential area, focusing on the legacy of urban renewal in and around SoHo and the growth of artist-led redevelopment. Shkuda explores conflicts between residents and property owners and analyzes the city's embrace of the once-illegal loft conversion as an urban development strategy. As Shkuda explains, artists eventually lost control of SoHo's development, but over several decades they nonetheless forced scholars, policymakers, and the general public to take them seriously as critical actors in the twentieth-century American city.