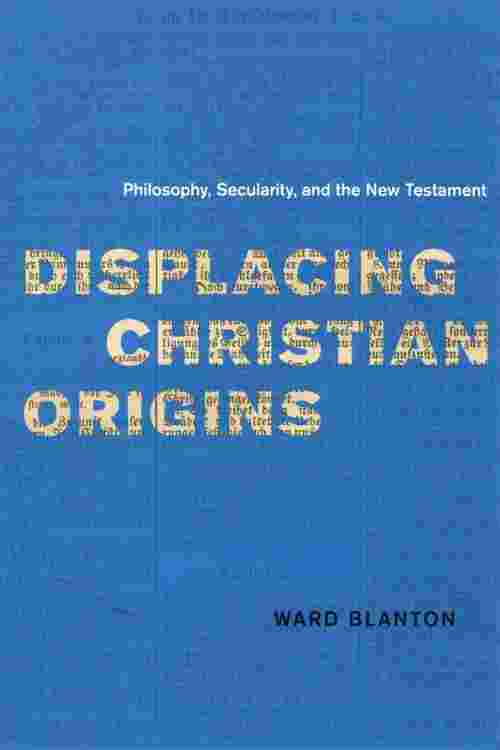 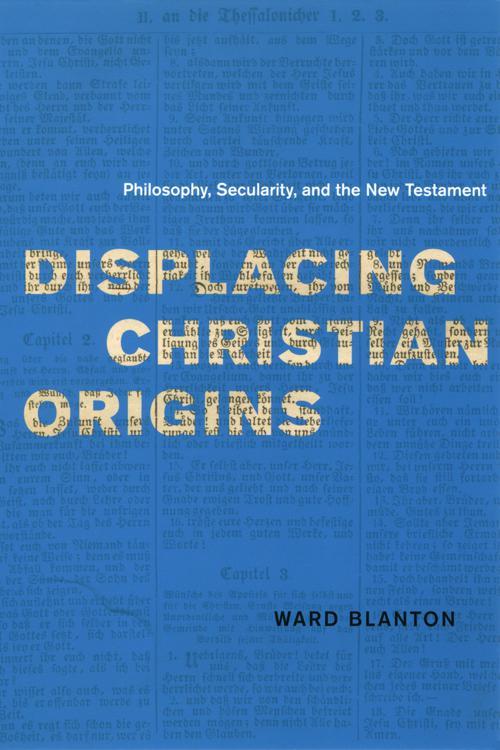 Recent critical theory is curiously preoccupied with the metaphors and ideas of early Christianity, especially the religion of Paul. The haunting of secular thought by the very religion it seeks to overcome may seem surprising at first, but Ward Blanton argues that this recent return by theorists to the resources of early Christianity has precedent in modern and ostensibly secularizing philosophy, from Kant to Heidegger. Displacing Christian Origins traces the current critical engagement of Agamben, Derrida, and Žižek, among others, back into nineteenth- and early-twentieth-century philosophers of early Christianity. By comparing these crucial moment s in the modern history of philosophy with exemplars of modern biblical scholarship—David Friedrich Strauss, Adolf Deissmann, and Albert Schweitzer—Blanton offers a new way for critical theory to construe the relationship between the modern past and the biblical traditions to which we seem to be drawn once again.An innovative contribution to the intellectual history of biblical exegesis, Displacing Christian Origins will promote informed and fruitful debate between religion and philosophy.