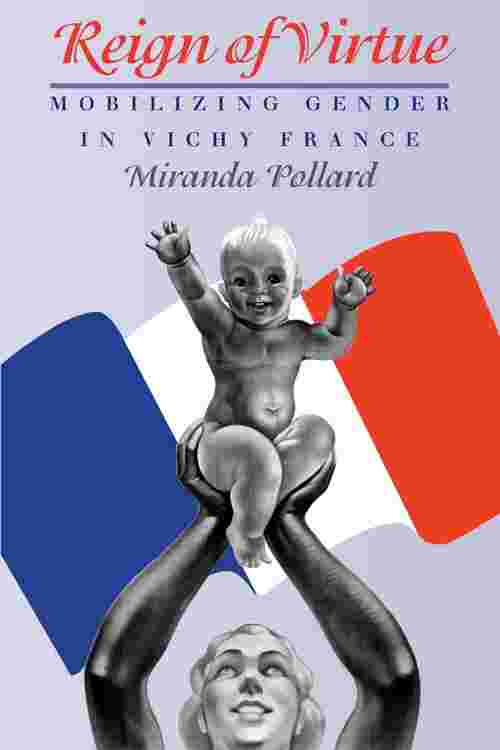 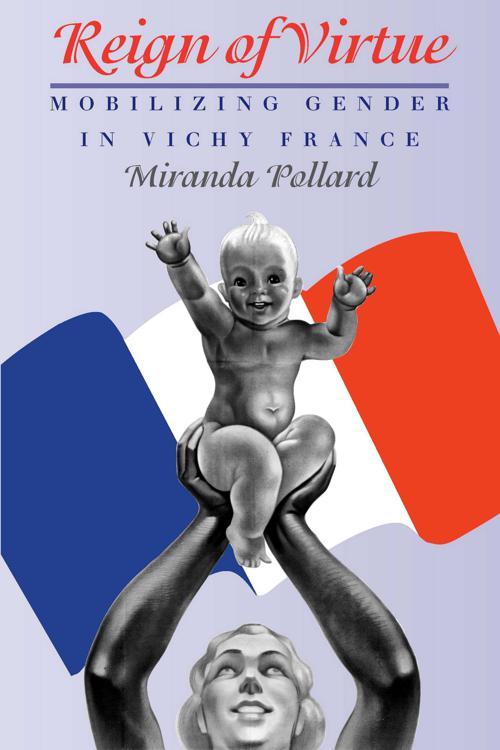 In Reign of Virtue, Miranda Pollard explores the effects of military defeat and Nazi occupation on French articulations of gender in wartime France.Drawing on governmental archives, historical texts, and propaganda, Pollard explores what most historians have ignored: the many ways in which Vichy's politicians used gendered images of work, family, and sexuality to restore and maintain political and social order. She argues that Vichy wanted to return France to an illustrious and largely mythical past of harmony, where citizens all knew their places and fulfilled their responsibilities, where order prevailed. The National Revolution, according to Pollard, replaced the ideals of liberty, equality, and fraternity with work, family, and fatherland, making the acceptance of traditional masculine and feminine roles a key priority. Pollard shows how Vichy's policies promoted the family as the most important social unit of a new France and elevated married mothers to a new social status even as their educational, employment, and reproductive rights were strictly curtailed.