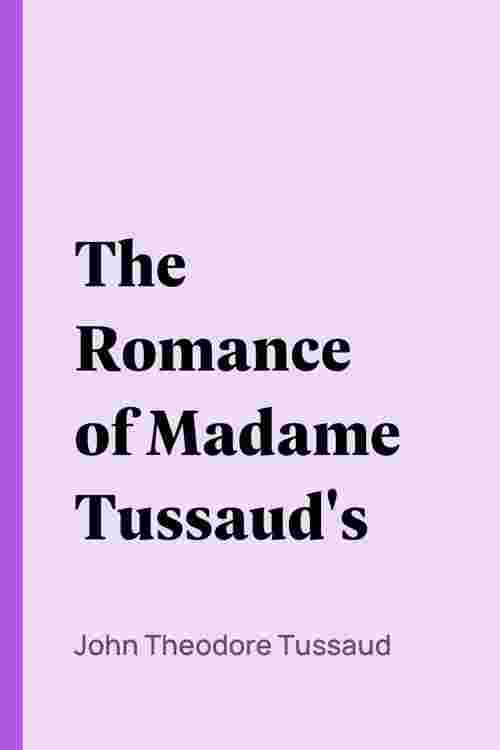 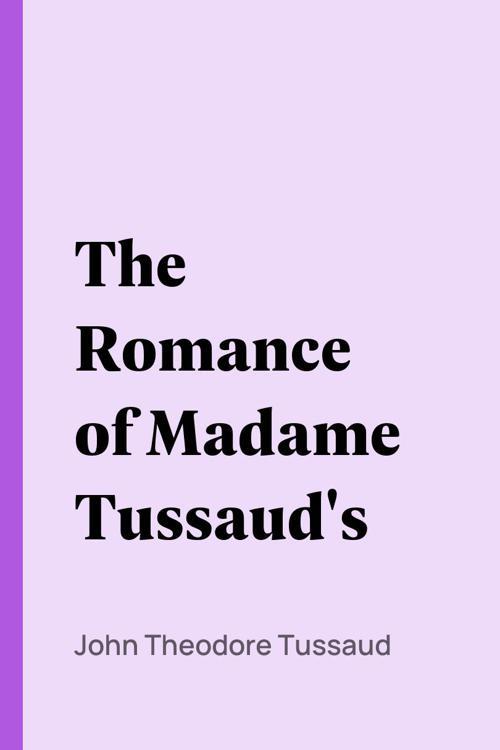 This is a fascinating book and its fascination consists in two things attaching to its subject: first that the famous collection of modelled portraits which has become a sort of national institution in England under the name of "Madame Tussaud's" has its roots in the greatest period of modern history, the French Revolution; second, in that the complete and growing record has passed through so many changes and has yet survived.

Even though the famous collection had dealt with nothing more than the main figures of the Revolution and of the great wars that followed it, it would have been a possession of permanent and lasting historical value. I am not sure that if it had so remained, stopped short at the effigies of those now long dead, it would not now receive a greater respect. It might well in that case have become something recognised as a national possession, protected and preserved by the national government. For the prolongation of the record right on into our own time, while it very greatly increases the real value of the collection as a piece of historical evidence, yet deprives it of that illusion which men cannot avoid where history is concerned: the illusion that things thoroughly passed are in some way greater and of more consequence than contemporary things.

This continuity of the great collection—so long as it is maintained with judgment in selection and without too much yielding to momentary fame is none the less a thing to be very thankful for. Already those of us who, like the present writer, are well on into middle age, can judge how the younger generation is beginning to regard as historical these simulacra, which, when they were first modelled, seemed in our own youth insignificant because they were contemporary. To our children (who are now grown and are young men and women), Disraeli, Gladstone, Bismarck—all the group that were old but living men in the eighties (Disraeli died at the beginning of them, Bismarck long after their close)—are what to us were Louis-Philippe, Garibaldi, Palmerston, and the process properly continued will be invaluable. We have already more than 130 years of record. There is no reason why it should not extend to the two centuries.