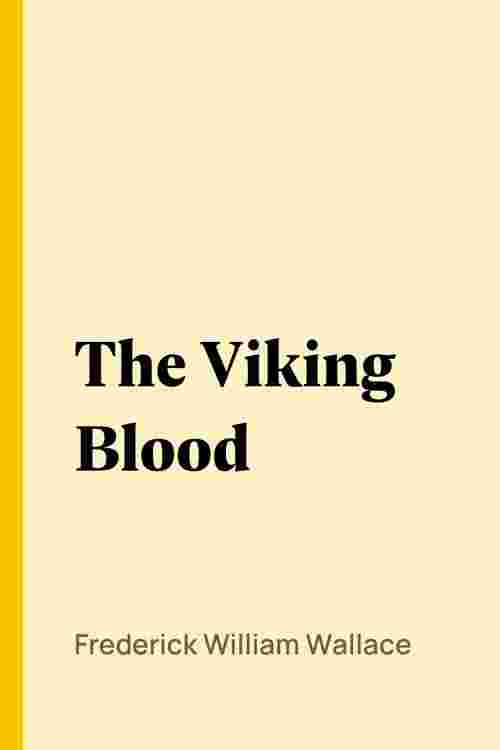 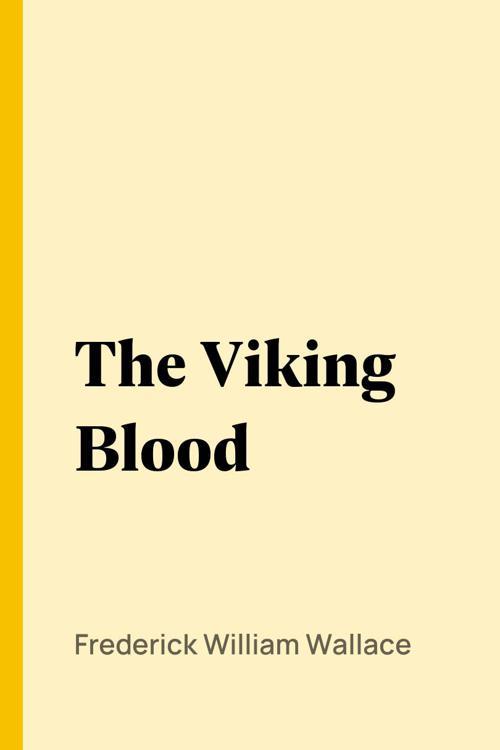 Bonny Janet McKinnon - good-hearted, healthy, quick-witted, and a pretty figure of a lass, though rather proud and vain-followed the baillie in his steps up the social ladder, and while a domestic in the future Lord Provost's house, met handsome, rollicking Alec McKenzie, chief officer of the Sutton Liner Ansonia in the New York trade....With a chief engineer who loved her wonderful old compound engines and who was willing to drive them, McKenzie commenced clipping down the Ansonia's runs until one day she raced into Boston harbor an hour ahead of her best record twelve years before, and two days ahead of a rival company's crack ship, which had left Glasgow at the same time.