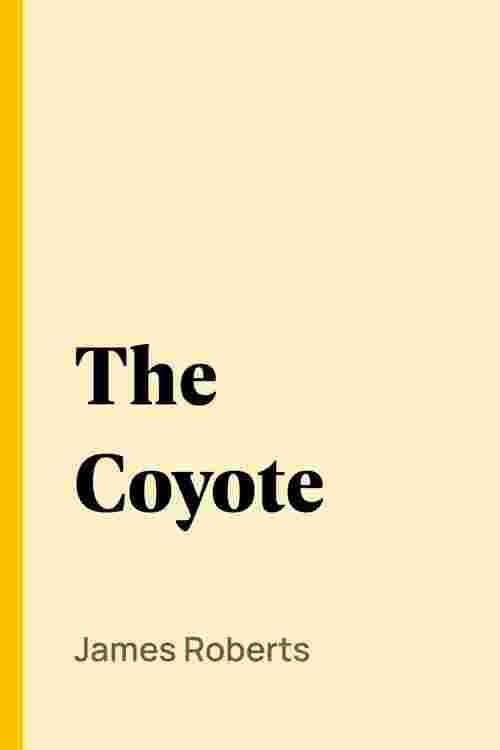 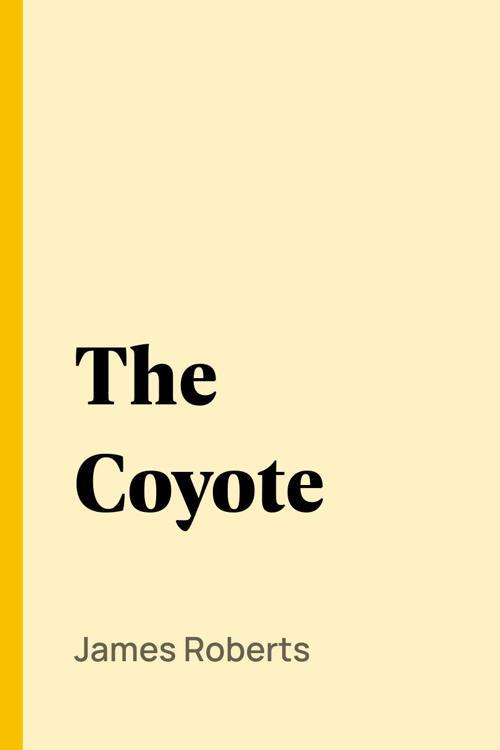 The coyote has been called a "super Dr. Jekyll and Mr. Hyde." Although he has a reputation as a heartless predator, he is also seen as a symbol of the independent nature of the West and Southwest. It is not by accident that Rathburn is called "The Coyote" in this book. A gentleman with a wry humor and a romantic, Rathburn is also accused of robbery and murder.This edition of the book contains 10 Western cowboy cigarette-card illustrations that are unique to this edition of the book.James Roberts was born in 1881 and died in 1934. He is one of the "lost" authors, one of the best western cowboy novelists you've never heard of.