📖[PDF] A Padre in France by George A. Birmingham | Perlego 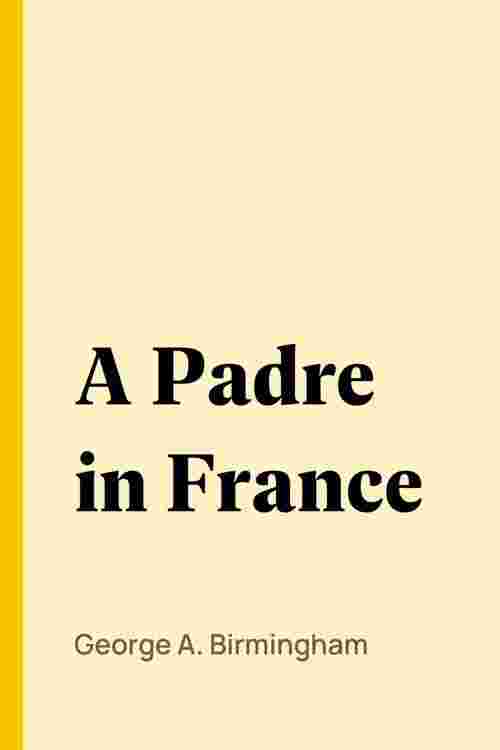 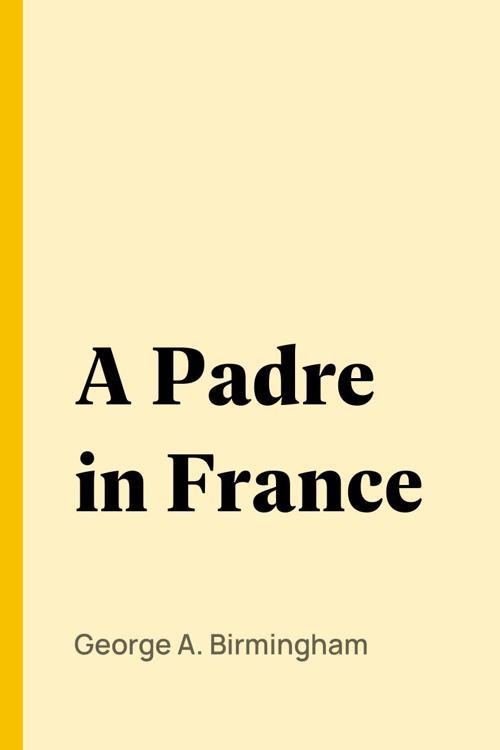 With the memoir A Padre in France, Irish clergyman James Owen Hannay (who used the pseudonym "George A. Birmingham") takes a break from the humorous political satires that were his typical stock in trade. Still, Hannay's characteristic wit and lighthearted take on life shine through in this firsthand account of his stint as a chaplain during World War I. George A. Birmingham was the pen name of James Owen Hannay (16 July 1865 – 2 February 1950), Irish clergyman and prolific novelist. Hannay was born in Belfast and educated at Methodist College Belfast from 1883-1884 before attending Trinity College, Dublin. He was ordained in 1889 as a Church of Ireland (Anglican) minister and served as rector of Holy Trinity Church, Westport in County Mayo. His early writings raised the ire of nationalist Catholics, and he withdrew from the Gaelic League in the wake of ongoing protests about the tour of his successful play General John Regan. He became rector of Kildare parish from 1918 to 1920, and after serving as chaplain to the Viceroy of Ireland, he joined the British ambassadorial team in Budapest in 1922. He returned to officiate at Mells, Somerset from 1924 to 1934, after which he was appointed vicar of Holy Trinity Church in the London suburb of Kensington where he served from 1934 to his death in 1950.