📖[PDF] The Land We Live In by Henry Mann | Perlego 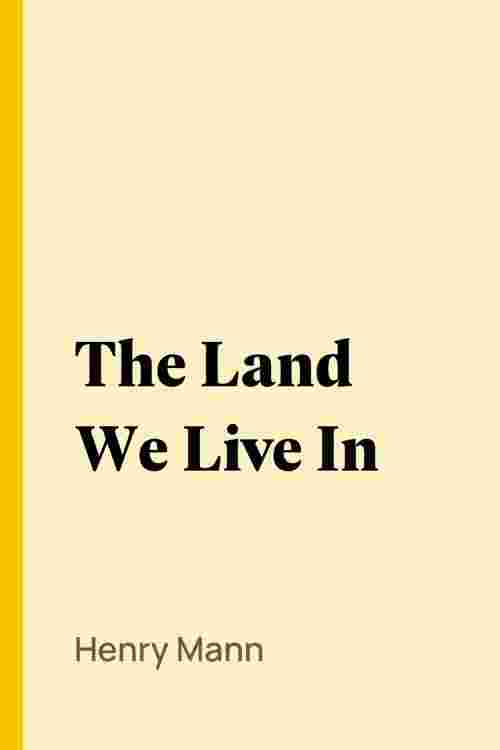 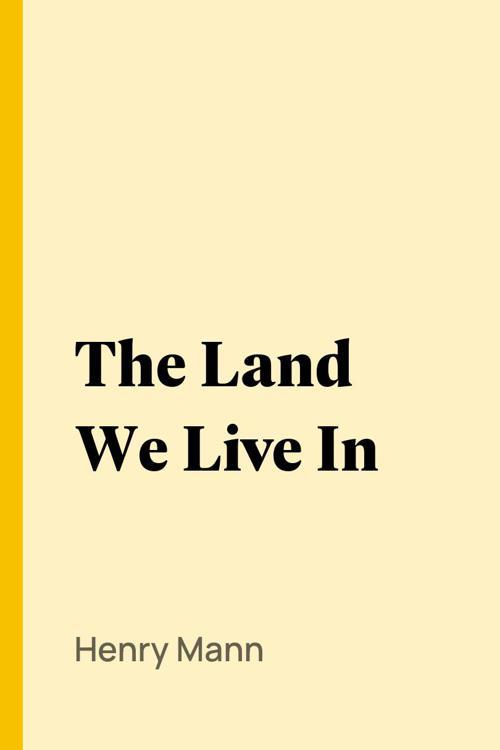 America presented itself as a virgin land to the original settlers from Europe. It had no history, no memories, no civilization that appealed to European traditions or associations. Its inhabitants belonged evidently to the human brotherhood, and their appearance and language, as well as some of their customs, indicated Mongolian kinship and Asiatic origin, but in the eyes of their conquerors they were as strange as if they had sprung from another planet, and the invaders were equally strange and marvelous to the natives.