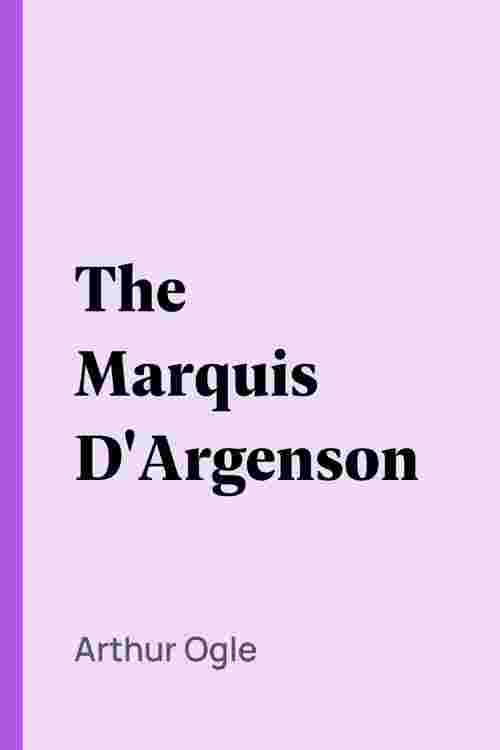 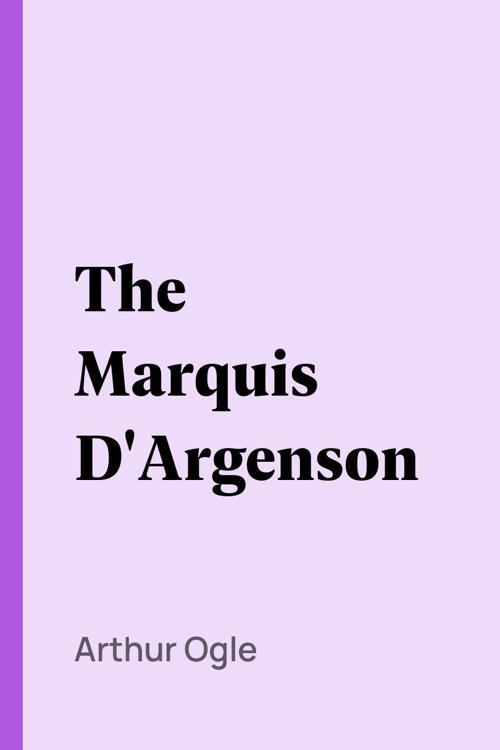 Example in this ebook

There are occasions when the craft of the critic becomes especially delightful, and at the same time especially dangerous. Delightful, when the material in which he works is new and unessayed; dangerous, from the besetting temptation to be content with accredited methods, and to neglect that watchful regard to the texture of the clay, which alone can suggest the conditions of successful treatment. Of such delicate fabric is a man made, here and there. It is as if for a moment the common matter had been thrown aside wearily, as if Nature, when she wrought him, had been toying with an inspiration, sometimes happy, often unhappy. In dealing with such a man, the critic will proceed very patiently and tenderly. He will beware of presenting him, morally or otherwise, in the light of the prevailing prejudice; nor will he erect his own provincialities of opinion as a final measure of wisdom or worth. Rather will he let the man go his own way and tell his own tale, content if he may but follow and hear and understand, without sitting in the gate to judge him.

That criticism, in the case of the Marquis d'Argenson, has not always been chastened to this wholesome deference, there will be occasion to notice at a later date. We may remark at once how necessary it was. D'Argenson was indeed no ordinary man. The character with which destiny had endowed him was but poorly adapted to the social medium in which it was to move; and to the great world where moral commonplace is law, he was a stranger. He dwelt, as such men do, in a little world of his own creating, peopled with his own pleasures and his own pains. His only critic was his conscience: himself was his sternest judge: and he knew no tribunal but the midnight silence, when the glow was dying on the hearth. He was an original, in short, and as an original he must be treated.

When we are puzzled by the character of any among the illustrious dead, and when other resources fail us, a saunter in the portrait gallery of the old house is often pregnant with suggestion. Of such a privilege it will be well to avail ourselves in the present instance. The time will be very well spent.

In the days when Mazarin was king, France had no more able or trusted servant than René de Voyer, Count d'Argenson. He was a nobleman of old Touraine—one of his ancestors had sailed with St. Louis— and now in these latter days, he worthily fulfilled the promise of his name by a rich devotion to his country and her master. Mazarin knew his worth. He commends him to Cardinal Grimaldi as "huomo versato e prudente," a phrase which is translated in an earlier letter to d'Argenson himself, where he compliments him on "la prudence et l'adresse" with which he had governed the Catalans. His life was passed amid the stress and movement of affairs, the scene changing as circumstances of delicacy and danger called for the intervention of an accomplished hand. Only once, in 1640, is the sequence of activity broken, to reveal to us a sidelight of character which is brightly suggestive. Released for a time from the cares of administration—he had fallen into the hands of the Spaniards—he employed the leisure so rudely thrust upon him in translating Thomas à Kempis, and in composing a treatise on "The Wisdom of a Christian." Years after, now grown old in the King's service, he laid aside the sword and robe, to don the cassock and die a servant of the Church.

To be continue in this ebook