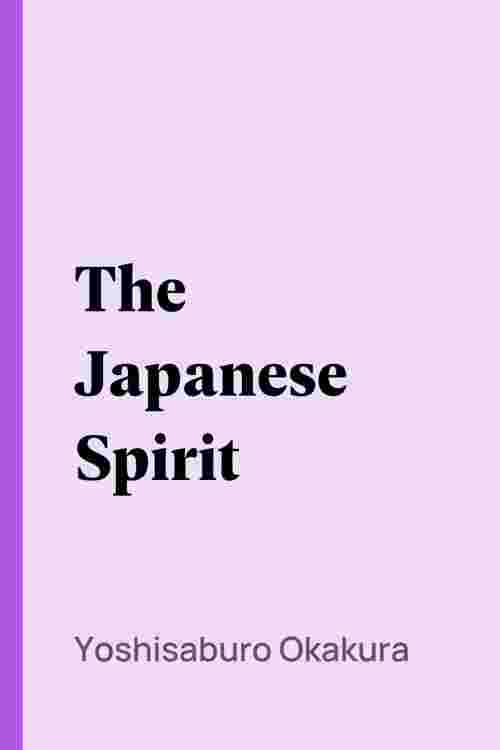 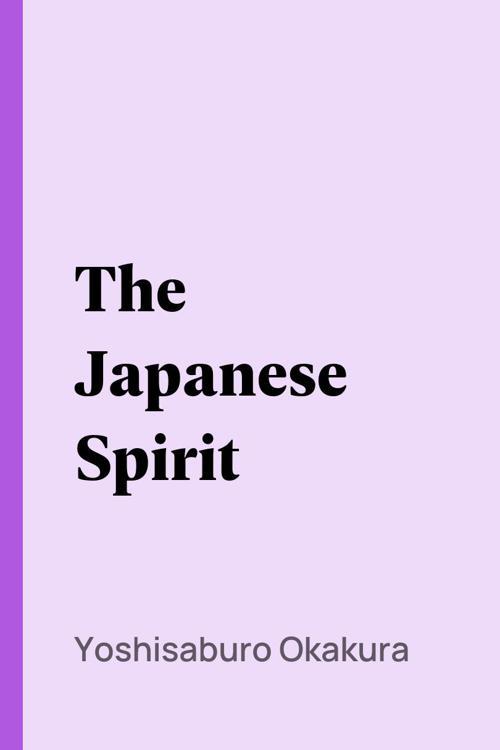 These Lectures by a son of the land, delivered at the University of London, are compendious and explicit in a degree that enables us to form a summary of much that has been otherwise partially obscure, so that we get nearer to the secret of this singular race than we have had the chance of doing before. He traces the course of Confucianism, Laoism, Shintoism, in the instruction it has given to his countrymen for the practice of virtue, as to which Lao-tze informs us with a piece of 'Chinese metaphysics' that can be had without having recourse to the dictionary: 'Superior virtue is non-virtue. Therefore it has virtue. Inferior virtue never loses sight of virtue. Therefore it has no virtue. Superior virtue is non-assertive and without pretension. Inferior virtue asserts and makes pretensions.' It is childishly subtle and easy to be understood of a young people in whose minds Buddhism and Shintoism formed a part.