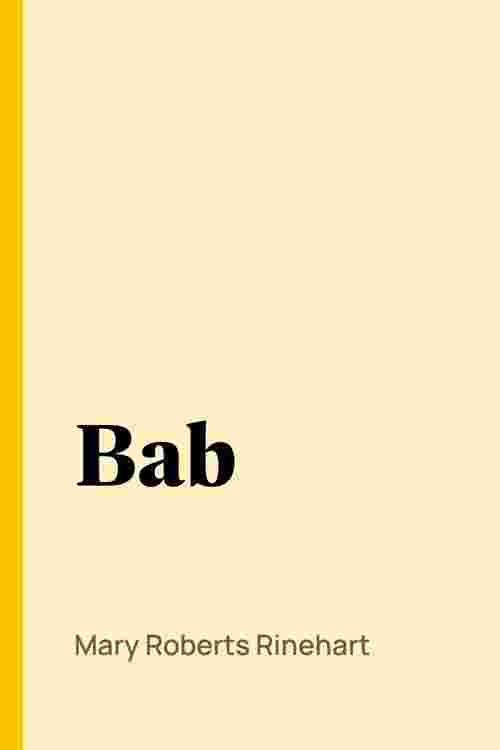 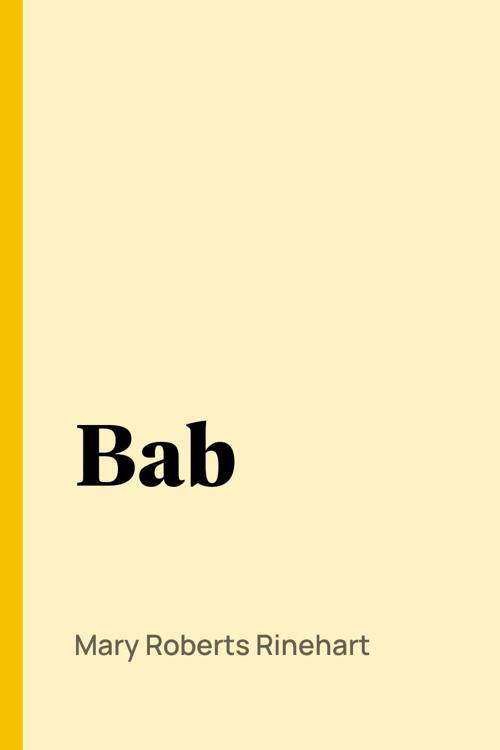 Volume 6 of The Essential Rinehart Collection presents two very special works of Mary Roberts Rinehart. "The Bat" is an adaptation of a Broadway play written in conjunction with Avery Hopwood. Considered Mary's finest work to date, the novel is based in part on her first work, "The Circular Staircase." Someone--or something--is trying to frighten Cornelia Van Gorder to death! But the plucky woman doesn't scare easily. In fact, she's always longed to play detective. Until she stumbles on a corpse one storm-swept night, and realizes she's involved in a deadly game with an elusive killer known as The Bat.

Also included in this volume is the rare and long out-of-print "Bab, A Sub-Deb." The author's most experimental work presents a first-hand account of a writing assignment (the typos are intentional) that leads to tragedy and murder.