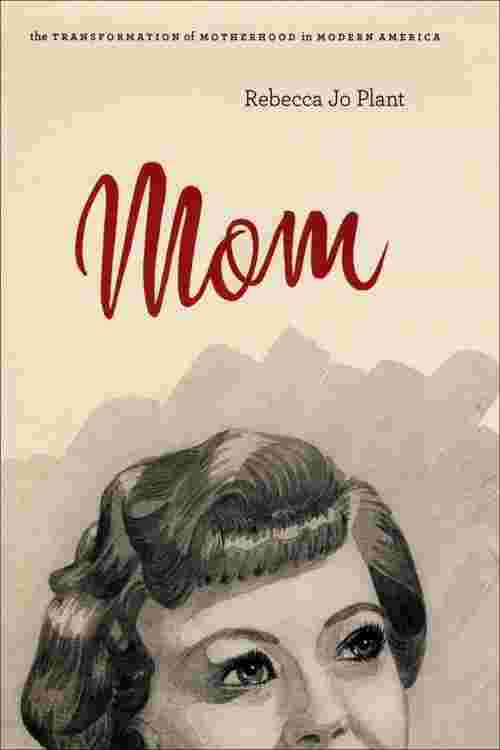 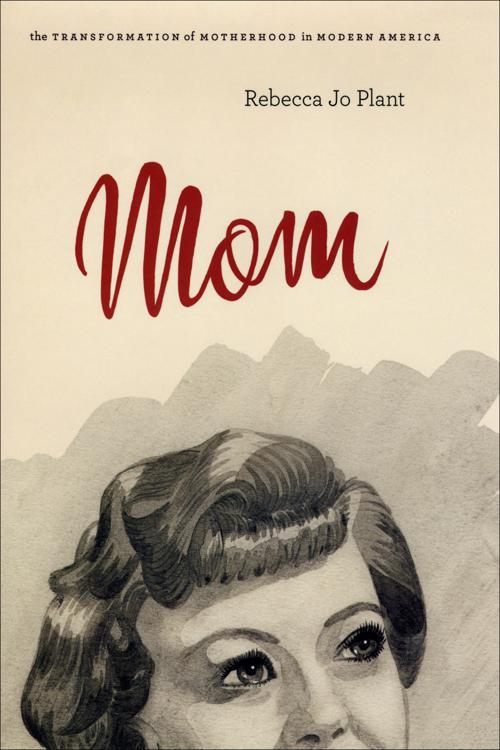 In the early twentieth century, Americans often waxed lyrical about "Mother Love," signaling a conception of motherhood as an all-encompassing identity, rooted in self-sacrifice and infused with social and political meaning. By the 1940s, the idealization of motherhood had waned, and the nation's mothers found themselves blamed for a host of societal and psychological ills. In Mom, Rebecca Jo Plant traces this important shift by exploring the evolution of maternalist politics, changing perceptions of the mother-child bond, and the rise of new approaches to childbirth pain and suffering. Plant argues that the assault on sentimental motherhood came from numerous quarters. Male critics who railed against female moral authority, psychological experts who hoped to expand their influence, and women who strove to be more than wives and mothers—all for their own distinct reasons—sought to discredit the longstanding maternal ideal. By showing how motherhood ultimately came to be redefined as a more private and partial component of female identity, Plant illuminates a major reorientation in American civic, social, and familial life that still reverberates today.