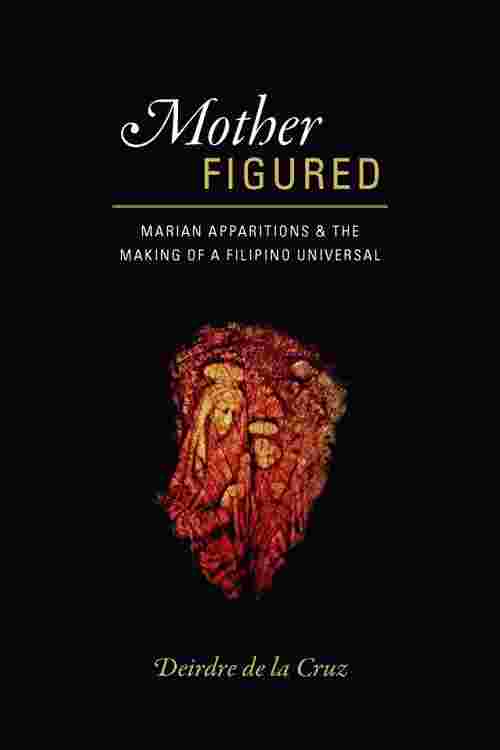 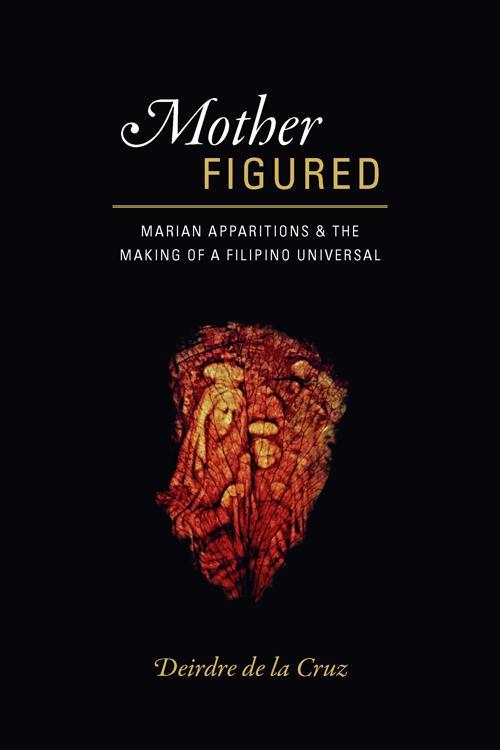 There is no female religious figure so widely known and revered as the Virgin Mary. Mary has inspired in cultures around the world a deep devotion, a desire to emulate her virtue, and a strong belief in her power. Perhaps no population has been so deeply affected by this maternal figure as Filipino Catholics, whose apparitions of Mary have increased in response to recent events, drawing from a broad repertoire of the Catholic supernatural and pulling attention to new articulations of Christianity in the Global South.In Mother Figured, historical anthropologist Deirdre de la Cruz offers a detailed examination of several appearances and miracles of the Virgin Mary in the Philippines from materials and sites ranging from the mid-nineteenth century to the present. By analyzing the effects of the mass media on the perception and proliferation of apparition phenomena, de la Cruz charts the intriguing emergence of new voices in the Philippines that are broadcasting Marian discourse globally. Based on two years of ethnographic fieldwork and hitherto unexplored archives in the Philippines, the United States, and Spain, Mother Figured documents the conditions of Marian devotion's modern development and tracks how it has transformed Filipinos' social and political role within the greater Catholic world.