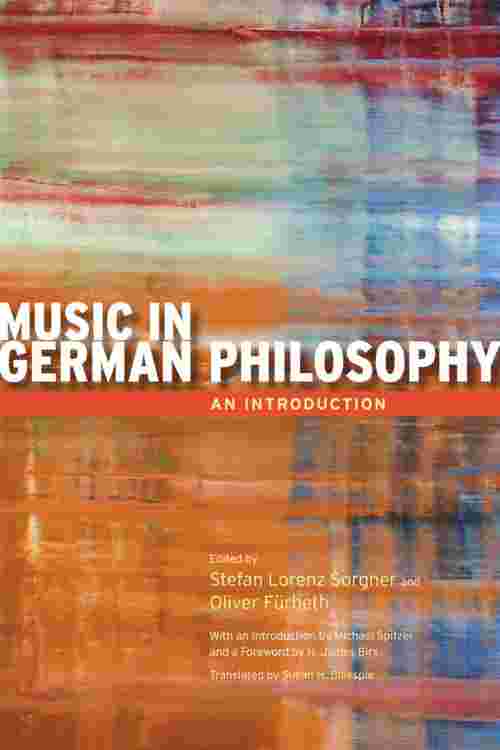 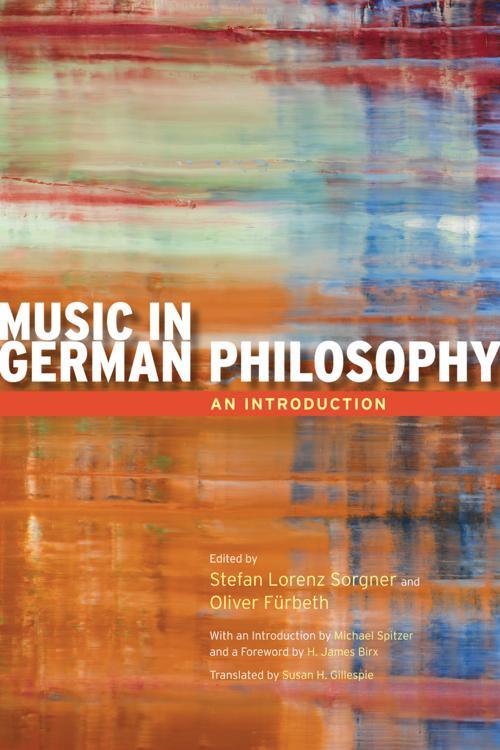 Though many well-known German philosophers have devoted considerable attention to music and its aesthetics, surprisingly few of their writings on the subject have been translated into English. Stefan Lorenz Sorgner, a philosopher, and Oliver Fürbeth, a musicologist, here fill this important gap for musical scholars and students alike with this compelling guide to the musical discourse of ten of the most important German philosophers, from Kant to Adorno. Music in German Philosophy includes contributions from a renowned group of ten scholars, including some of today's most prominent German thinkers, all of whom are specialists in the writers they treat. Each chapter consists of a short biographical sketch of the philosopher concerned, a summary of his writings on aesthetics, and finally a detailed exploration of his thoughts on music. The book is prefaced by the editors' original introduction, presenting music philosophy in Germany before and after Kant, as well as a new introduction and foreword to this English-language addition, which places contemplations on music by these German philosophers within a broader intellectual climate.