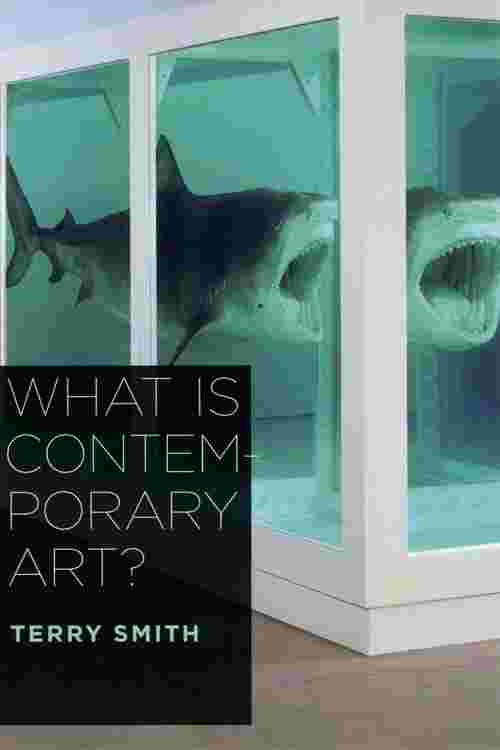 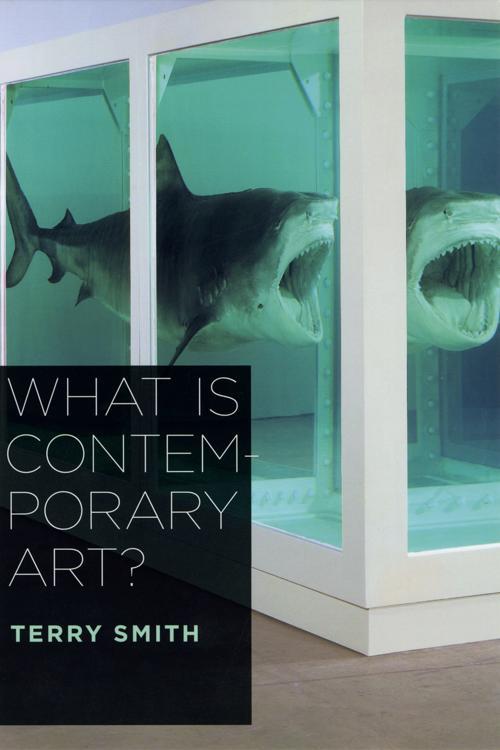 Who gets to say what counts as contemporary art? Artists, critics, curators, gallerists, auctioneers, collectors, or the public? Revealing how all of these groups have shaped today's multifaceted definition, Terry Smith brilliantly shows that an historical approach offers the best answer to the question: What is Contemporary Art?

Smith argues that the most recognizable kind is characterized by a return to mainstream modernism in the work of such artists as Richard Serra and Gerhard Richter, as well as the retro-sensationalism of figures like Damien Hirst and Takashi Murakami. At the same time, Smith reveals, postcolonial artists are engaged in a different kind of practice: one that builds on local concerns and tackles questions of identity, history, and globalization. A younger generation embodies yet a third approach to contemporaneity by investigating time, place, mediation, and ethics through small-scale, closely connective art making. Inviting readers into these diverse yet overlapping art worlds, Smith offers a behind-the-scenes introduction to the institutions, the personalities, the biennials, and of course the works that together are defining the contemporary. The resulting map of where art is now illuminates not only where it has been but also where it is going.