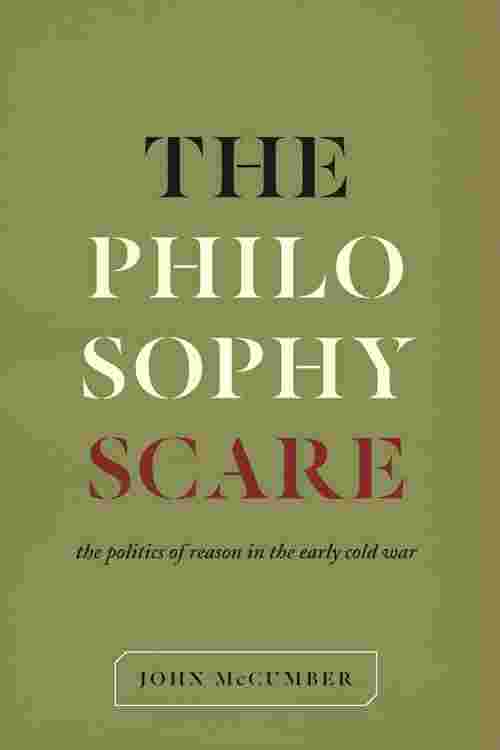 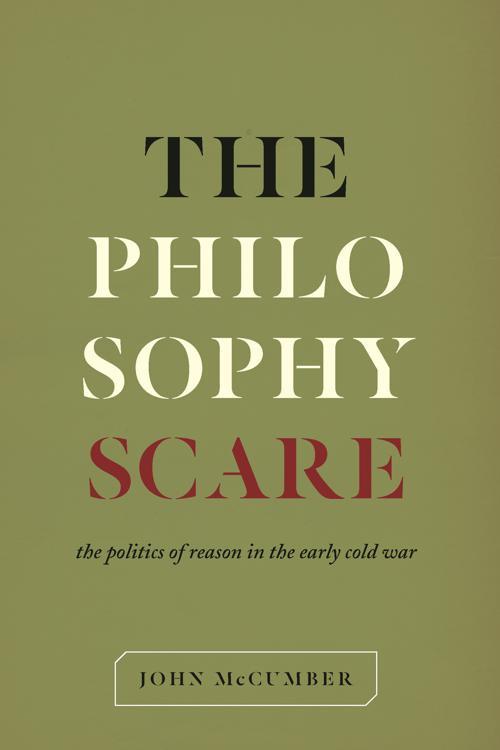 From the rise of formalist novels that championed the heroism of the individual to the proliferation of abstract art as a counter to socialist realism, the years of the Cold War had a profound impact on American intellectual life. As John McCumber shows in this fascinating account, philosophy, too, was hit hard by the Red Scare. Detailing the immense political pressures that reshaped philosophy departments in midcentury America, he shows just how radically politics can alter the course of intellectual history. McCumber begins with the story of Max Otto, whose appointment to the UCLA Philosophy Department in 1947 was met with widespread protest charging him as an atheist. Drawing on Otto's case, McCumber details the hugely successful conservative efforts that, by 1960, had all but banished the existentialist and pragmatist paradigms—not to mention Marxism—from philosophy departments all across the country, replacing them with an approach that valorized scientific objectivity and free markets and which downplayed the anti-theistic implications of modern thought. As he shows, while there have since been many instances of definitive and even explosive rejection of this conservative trend, its effects can still be seen at American universities today.