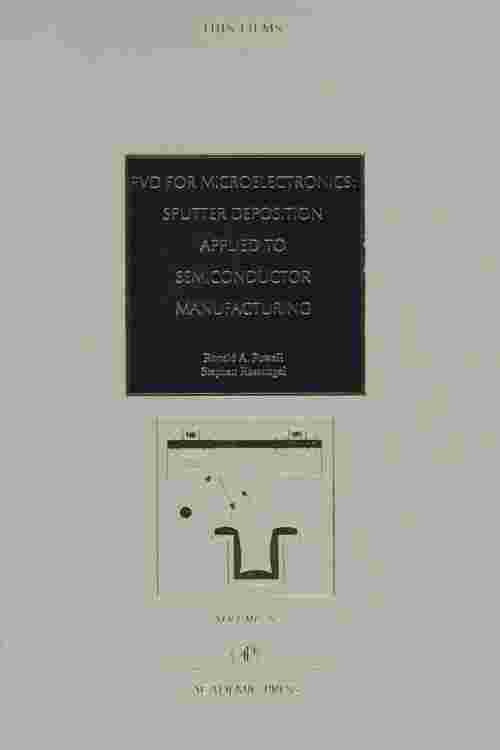 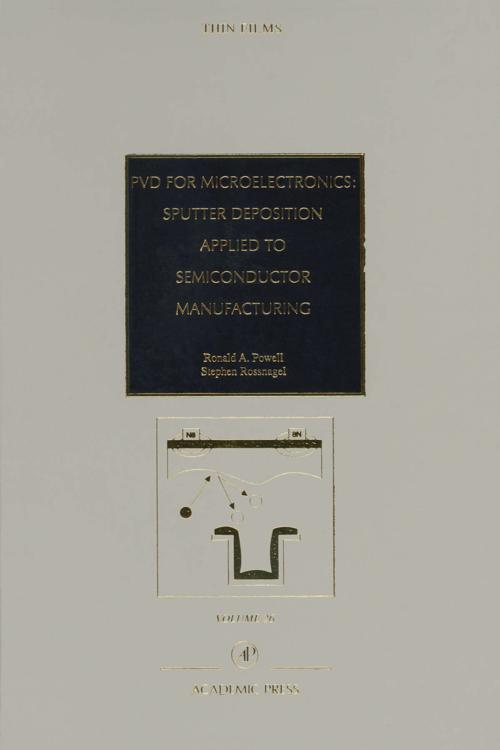 Physics of Thin Films is one of the longest running continuing series in thin film science, consisting of 25 volumes since 1963. The series contains quality studies of the properties of various thin films materials and systems.
In order to be able to reflect the development of today's science and to cover all modern aspects of thin films, the series, starting with Volume 20, has moved beyond the basic physics of thin films. It now addresses the most important aspects of both inorganic and organic thin films, in both their theoretical as well as technological aspects. Therefore, in order to reflect the modern technology-oriented problems, the title has been slightly modified from Physics of Thin Films to Thin Films. This volume, part of the Thin Films Series, has been wholly written by two authors instead of showcasing several edited manuscripts.