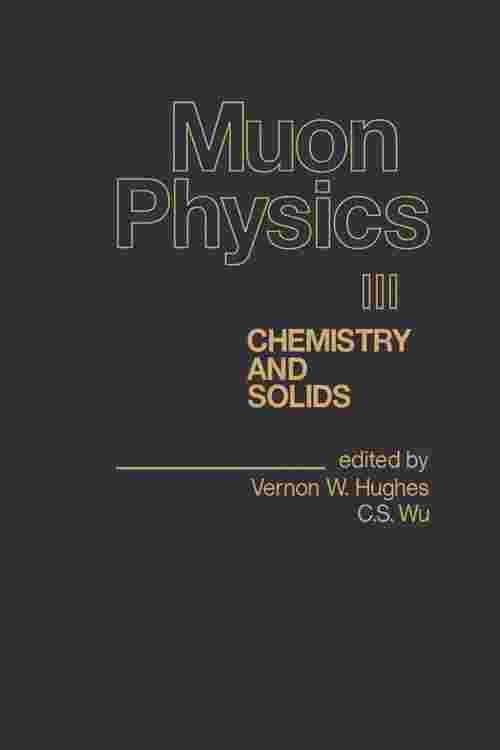 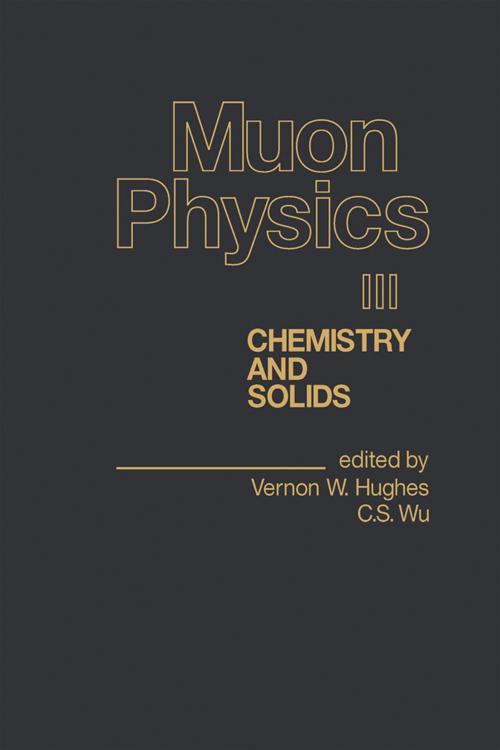 Muon Physics, Volume III: Chemistry and Solids explores muon chemistry and muons in matter, with emphasis on positive muons and muonium in matter; mesomolecular processes induced by muons; and depolarization of negative muons. The interaction of muonic atoms with the medium is also discussed.
This volume is comprised of a single chapter divided into three sections and begins with a discussion on the interactions of positive muons and muonium with matter, especially their precession, depolarization, deceleration, and thermalization. A phenomenological description of the production and behavior of polarized positive muons is offered, and the qualitative behavior of the muon spin in muonium is considered along with its evolution in quasi-free muonium. The next section focuses on mesomolecular processes induced by mesons, paying particular attention to successive stages of stopping and absorption of negative mesons. The results of an experimental study of mesoatomic and mesomolecular processes in hydrogen are presented, together with theoretical calculations. Finally, the depolarization of negative muons and the interaction of muonic atoms with the medium are discussed.
This book is written primarily for physicists as well as students and researchers in physics.