[PDF] The Dynamics of Nazism Leadership, Ideology, and the Holocaust by Fred Weinstein | Perlego 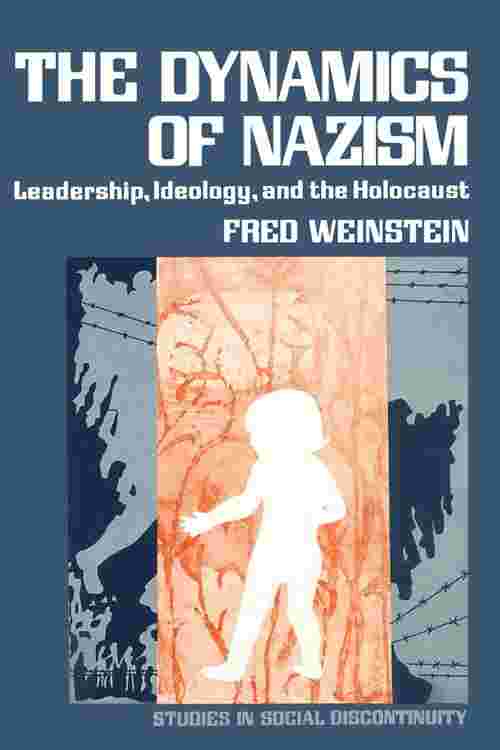 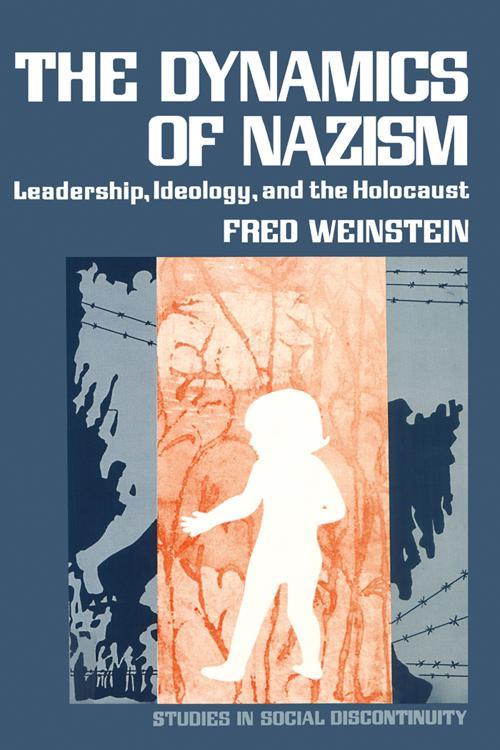 The Dynamics of Nazism

The Dynamics of Nazism

The Dynamics of Nazism: Leadership, Ideology, and the Holocaust focuses on the problems of theory and history, in which the basic concern of psychoanalysis, the subjective strivings and perceptions, might be integrated with the basic concern of sociology, the organized collective behavior.
This book contains four chapters and begins with a description of the principles and ideology of Nazism and the conservative intelligentsia. The second chapter discusses the psychosocial bases of Hitler's appeal and the heterogeneity of his movement. This chapter particularly emphasizes the emotional effect of Nazism events. The third chapter looks into the traditional psychoanalytic orientations to social action during Hitler's leadership. The fourth chapter treats the rationalizations of a shocking and bizarre racism, social struggles, and violence.
Psychoanalysts, psychohistorians, sociologists, and psychologists will find this book a great value.