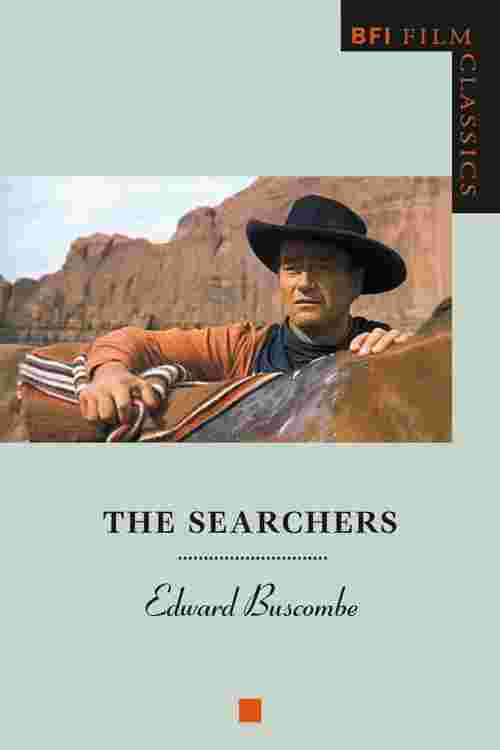 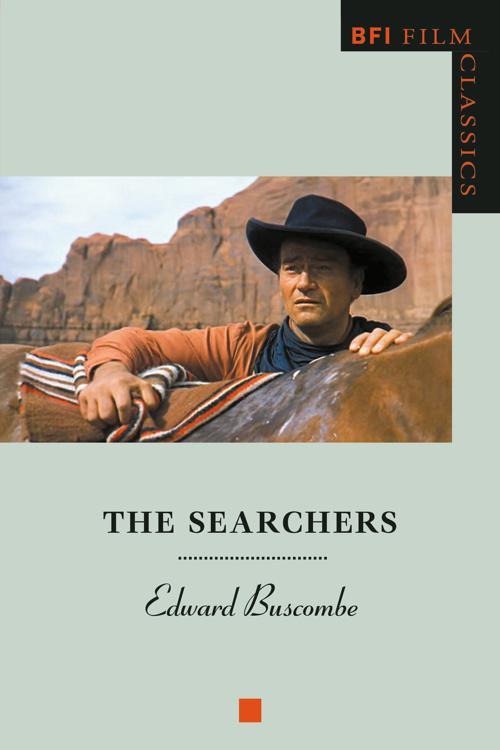 John Ford's masterpiece The Searchers (1956) was rated fifth greatest film of all time in Sight and Sound 's most recent poll of critics. Its influence on many of America's most distinguished contemporary filmmakers, among them Martin Scorsese, Paul Schrader, and John Milius, is enormous. John Wayne's portrait of the vengeful Confederate Ethan Edwards gives the film a truly epic dimension, as his long and lonely journey into the dark heart of America. Edward Buscombe provides a detailed commentary on all aspects of the film, and makes full use of material in the John Ford archive at Indiana University, including Ford's own memos and the original script, which differs in vital respects from the film he made.