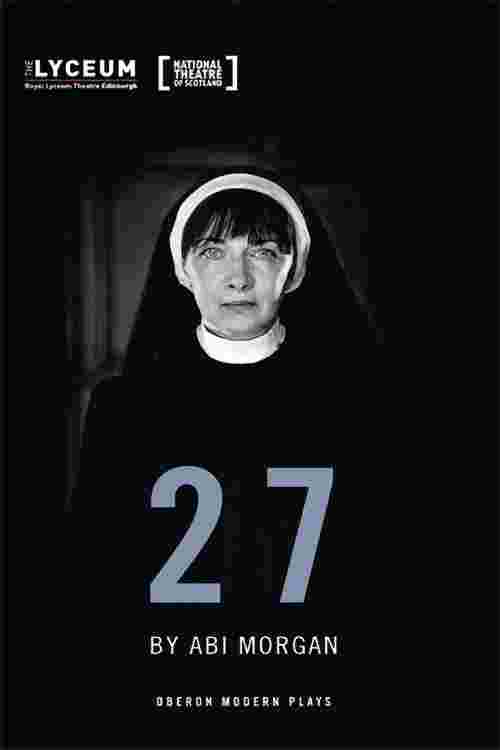 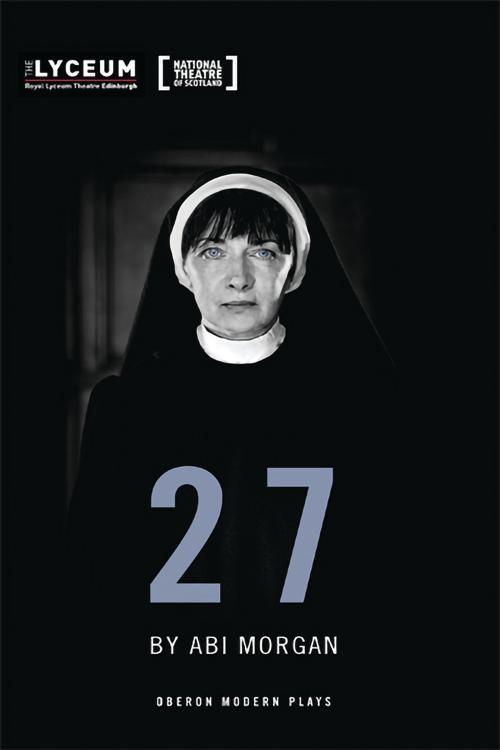 Dr Richard Garfield has given Ursula a difficult choice. She is the Mother Superior in waiting of a convent that has been given the opportunity to take part in his revolutionary scientific study. This American study would require that the nuns donate their brains after death to potentially unlock the mysteries of Alzheimer's and dementia. Ursula must weigh up the value of preserving her faith, versus embracing science.The study is agreed and Richard and his team come to the convent every year to test the nuns who are willing to take part. This union will change their lives forever. For Ursula, with the impending pressure of taking over the ailing convent, the study brings more challenges than she could ever have imagined and rocks her faith and her hitherto cloistered existence to its core. Drawing on research contained within the book and study Aging with Grace, 27 is an extraordinary examination of a lifestyle in decline, but it could hold the key to the issues of our times – our ageing population and the decline of our minds.