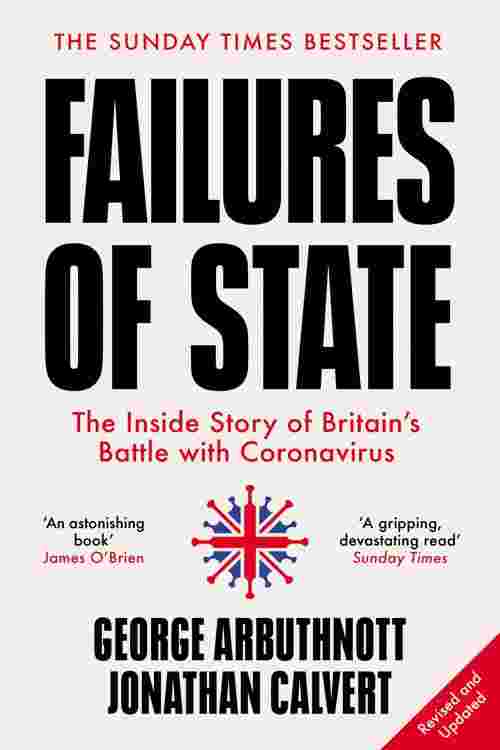 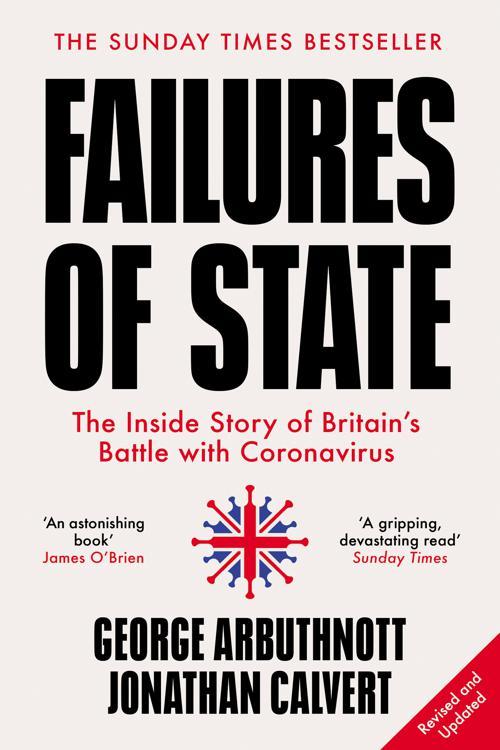 The extraordinary inside story of the UK’s response to the coronavirus pandemic from the country’s most reputable investigative journalist unit at The Sunday Times.

Failures of State: The Inside Story of Britain’s Battle with Coronavirus recalls in detail the extraordinary political decisions taken at the heart of Boris Johnson’s team during the global pandemic. Liaising with a government whistle-blower and corroborated by a host of inside sources, including scientists, emergency planners, politicians and advisers to Downing Street, Failures of State is the first of its kind to tell the story of what happened at the top of government before, during and after the most significant health crisis in a century beyond – and a book that uniquely details the key day to day decisions (or lack thereof) of some of the most influential people in the country.

The Best Clue to the Origins