📖[PDF] The Precipice: Neoliberalism, the Pandemic, and the Urgent Need for Radical Change by Noam Chomsky | Perlego 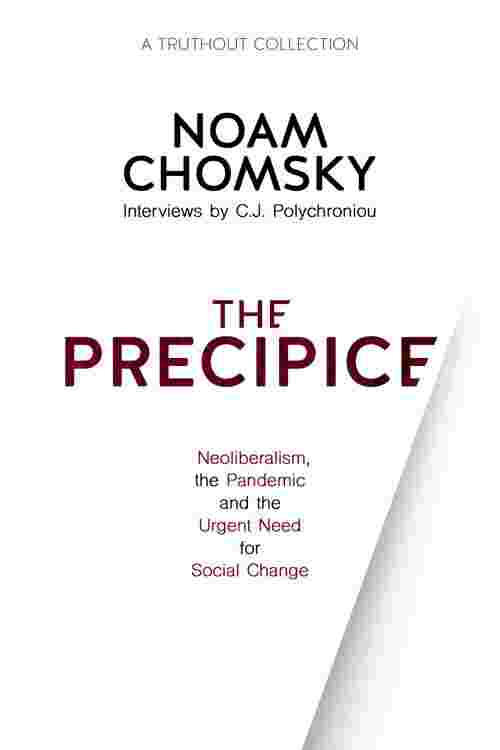 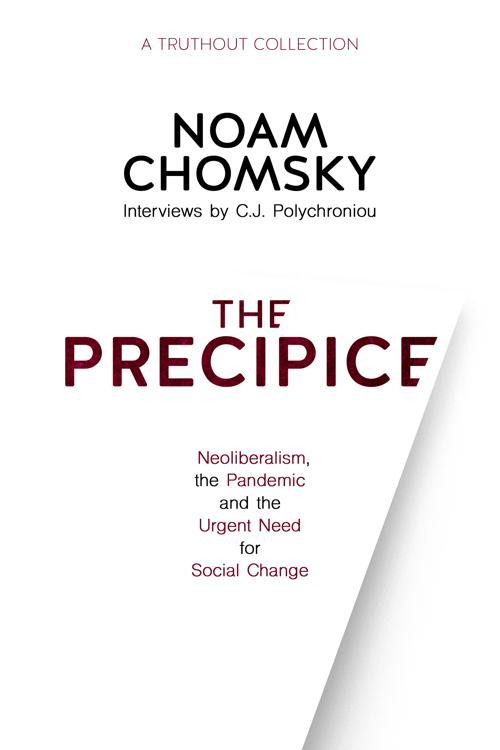 The book, a collection of interviews with the world’s leading public intellectual from the time of the rise of Donald Trump to power to the end of his presidency. In it, Noam Chomsky sheds light into the phenomenon of Trumpism, exposes the catastrophic nature and impact of Trump’s policies for average Americans, the environment and the planet on the whole, respectively, and captures the dynamics and contradictions operating in today’s USA–from the brutal class warfare launched by the masters of capital to maintain and even enhance the features of a dog-eat dog society to the unprecedented mobilization of millions of people against neoliberal capitalism, racism, and police violence.